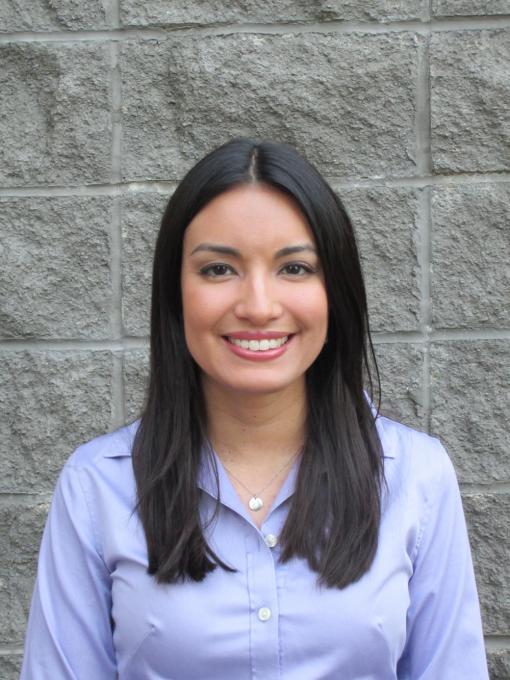 Professor Chantel Rodríguez received her Ph.D. in History from the University of Minnesota in 2013 with a specialization in twentieth-century transnational U.S. history.  Her areas of research interest are U.S.-Mexico labor relations, political economy, occupational health, and citizenship.

Her book manuscript, Health on the Line: The Railroad Bracero Program and the Struggle for Health Citizenship during World War II, examines the debates over the health rights of Mexican guest workers laboring on American railroads in order to show that the railroad bracero program played a crucial and under-examined role in shaping the larger twentieth struggle for health citizenship.