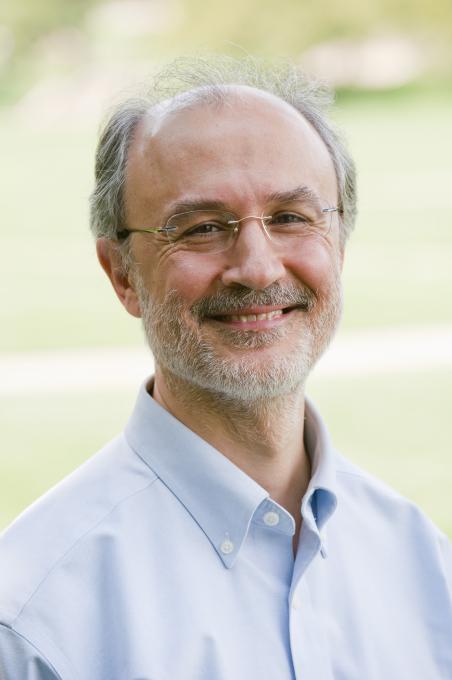 3107A Taliaferro Hall
Get Directions

Ahmet T. Karamustafa is Professor of History at the University of Maryland, College Park. His expertise is in social and intellectual history of medieval and early modern Islam in the Middle East and Southwest Asia as well as in theory and method in the study of religion. He is the author of God’s Unruly Friends (University of Utah Press, 1994), a book on ascetic movements in medieval Islam, and Vahidi’s Menakıb-ı Hvoca-i Cihan ve Netice-i Can (The Department of Near Eastern Languages and Civilizations, Harvard University, 1993), a study of a sixteenth-century mystical text in Ottoman Turkish. He also served as an editor for, and wrote several articles in, Cartography in the Traditional Islamic and South Asian Societies (University of Chicago Press, 1992). More recently, he completed a comprehensive historical overview of early Islamic mysticism titled Sufism: The Formative Period (published simultaneously by Edinburgh University Press & University of California Press, 2007). Currently, he is at work on a sequel volume titled The Flowering of Sufism as well as another book project, Vernacular Islam: Everyday Muslim Religious Life in Medieval Turkey. Karamustafa has held several administrative positions, including a five-year term as director of the Religious Studies Program at Washington University in St. Louis. He was the co-chair of the Study of Islam Section at the American Academy of Religion between 2008 and 2011.