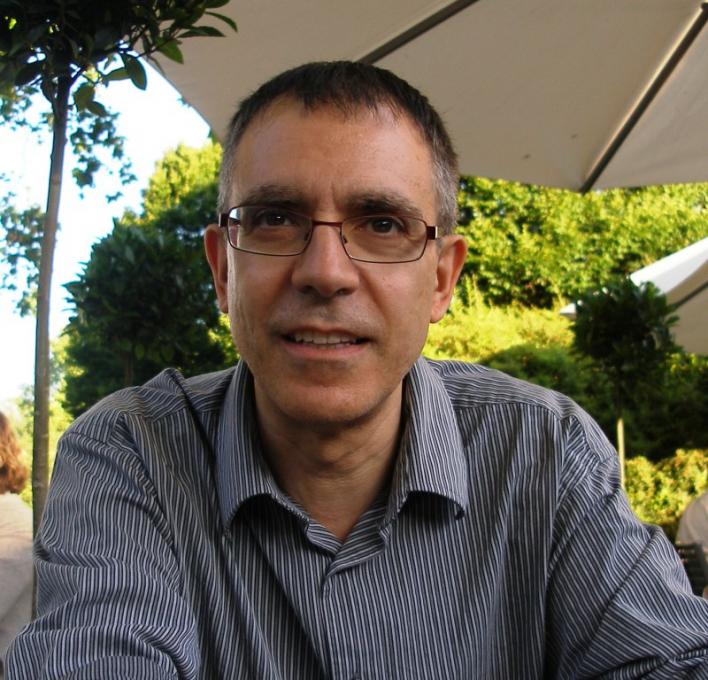 Alejandro Cañeque is a specialist in the history of colonial Latin America, early modern Spain, and the Spanish Empire. He has researched and taught in the UK, Mexico, Peru, Spain and the USA. His main area of research is the political and religious cultures of the early modern Spanish world, with an emphasis on colonial Spanish America and the Spanish Atlantic world. He is the author of The King’s Living Image: The Culture and Politics of Viceregal Power in Colonial Mexico (2004), a study of the transatlantic political culture that developed in New Spain in the sixteenth and seventeenth centuries. He has also published a number of articles and essays on the political culture of the Spanish Empire, including a historiographical essay on the political and institutional history of colonial Spanish America (History Compass) and studies on the role of images (CLAR) and emotions in the establishment of imperial authority in the New World.  He has also collaborated in the bilingual edition of Juan de Palafox’s The Virtues of the Indian.

His most recent publications are Jerónimo Gracián and the Globalization of Martyrdom and Un imperio de mártires. Religión y poder en las fronteras de la Monarquía Hispánica (Madrid, 2020) a study of the historical significance of the propagation of stories and images of martyrdom around the Spanish Empire from the late-sixteenth to the mid-eighteenth centuries. The book reconstructs the culture of martyrdom that pervaded the empire and argues that  martyrdom was not a strictly religious phenomenon, suggesting that the stories and images of martyrdom were tools which, in the hands of the religious orders, served to consolidate and expand Spanish colonialism.

Professor Cañeque teaches courses on the history of the encounter between Europeans and natives in the New World; colonial Spanish America; early modern imperialism and colonialism; and the Atlantic world.