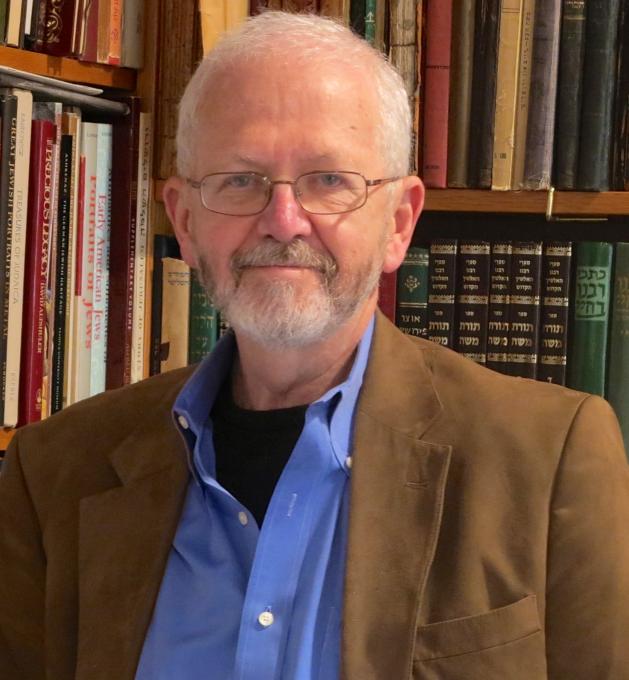 Professor Cooperman has edited two volumes of essays, co-authored a book on the Ghetto of Venice, translated and contributed an Afterword to Jacob Katz' Tradition and Crisis, and written two books which will be published soon. In addition he has written some eleven articles. He has organized numerous professional conferences and consults frequently with museums and libraries for exhibits in his field. He has been a Fellow of the Institute for Advanced Studies at Hebrew University, Jerusalem, has been a Lilly Fellow (1994-95), and has served as Director of the Meyerhoff Center for Jewish Studies 1991-1997.