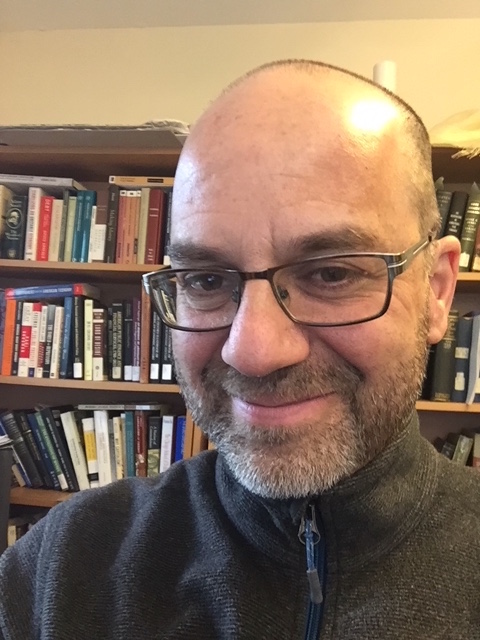 David M. P. Freund is Associate Professor in the Department of History, University of Maryland, College Park.  He is the author of Colored Property: State Policy and White Racial Politics in Suburban America (University of Chicago Press, 2007), which received the 2008 Ellis W. Hawley Prize from the Organization of American Historians, the 2007 Kenneth Jackson Book Award from the Urban History Association, and the 2009 Urban Affairs Association Best Book Award.  Other publications include The Modern American Metropolis: A Documentary Reader (Wiley Blackwell, 2015) and “State Building for a Free Market: The Great Depression and the Rise of Monetary Orthodoxy,” in Brent Cebul, Lily Geismer, and Mason B. Williams, eds., Shaped by the State: Toward a New Political History of the Twentieth Century (University of Chicago Press, 2019).  He is currently completing a manuscript for a book entitled State Money: Financial Policy and Market Mythologies in American History.

Freund has contributed to a number of public history, public policy, and documentary projects, including California Newsreel’s Race: The Power of an Illusion and the CERD Working Group on Housing Segregation and Discrimination in the U.S., and has received grants and fellowships from, most recently, the Woodrow Wilson International Center for Scholars and the Graham Foundation for the Arts.  He teaches courses on metropolitan history, state building, racial politics, and the political economy of capitalism and inequality in the modern U.S.