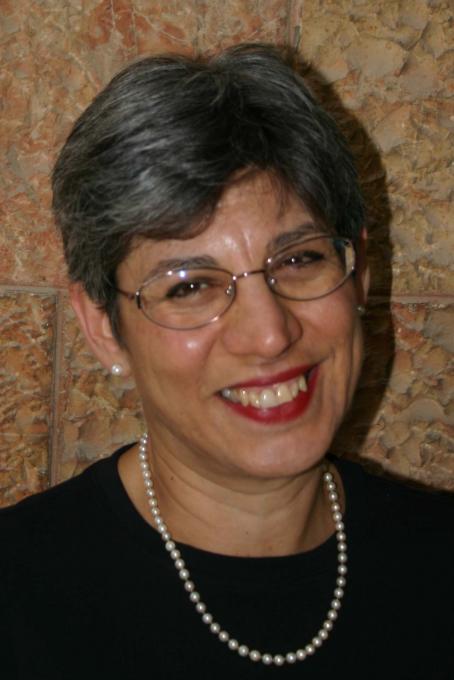 A social and cultural historian of the Jews of Central Europe, Professor Rozenblit has published The Jews of Vienna, 1867-1914: Assimilation and Identity ( SUNY Press,1984), which also appeared in a German translation (1989). This book used quantified methods to explore the impact of immigration, social mobility, residential concentration, education, and intermarriage and conversion on the integration of Viennese Jews into Austro-German society. More recently she has written Reconstructing a National Identity: The Jews of Habsburg Austria During World War I (Oxford University Press, 2001), which explores how the Jews, a group profoundly loyal to the multinational Monarchy, coped with the collapse of that supranational state and the creation of nation-states. The book thus explores both Jewish identity and ethnic and national identity in general. In 2005, along with Pieter M. Judson, she edited Constructing Nationalities in East Central Europe (Berghahn Books), a collection of essays on the complex process of crafting national identities in Habsburg Central Europe in the nineteenth and twentieth centuries. She is currently working on a project exploring the relationship between Jews and other Germans in Moravia between 1848 and 1938. Professor Rozenblit has also written many articles on such subjects as Jewish religious reform in nineteenth-century Vienna, synagogue selection in nineteenth-century Baltimore, and the social foundations of antisemitism in the Habsburg Monarchy.  She has served on the editorial boards of the Association for Jewish Studies Review and Jewish Social Studies, and regularly evaluates manuscripts for journals, presses, and foundations.  She was Director of the Meyerhoff Center for Jewish Studies at the University of Maryland between 1998 and 2003.  From 2009 to 2011 she was president of the Association for Jewish Studies, and she was Vice President for Program of that organization between 2006 and 2009.  She is also a fellow of the American Academy for Jewish Research.