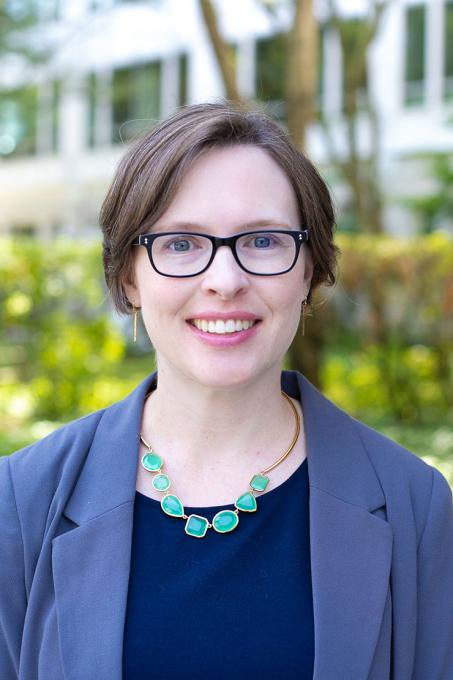 Melinda Baldwin is an associate professor of history and the AIP Endowed Professor in History of Natural Sciences. Her research focuses on the history of science in the 19th and 20th centuries, with particular interest in scientific publishing, grant-making, and peer review. She is a former senior editor at the magazine Physics Today, a member of the John Tyndall Correspondence Project editorial team, and a former postdoctoral fellow of the American Academy of Arts and Sciences.

Her book Making "Nature": The History of a Scientific Journal (U. Chicago Press, 2015), examines the history of scientific publishing by focusing on Nature, a British scientific weekly that today is arguably the world’s most prestigious scientific journal. The project covers Nature’s development from its foundation in 1869 to the present day. Making "Nature" analyzes how the editors and contributors used Nature to communicate both their scientific claims and their visions of what it meant to be a “scientist” in the nineteenth and twentieth centuries.
She is currently working on a second book about the history of peer review. A paper from that project, "Scientific autonomy, public accountability, and the rise of ‘peer review’ in the Cold War United States" was recently published in Isis, the flagship journal of the History of Science Society.