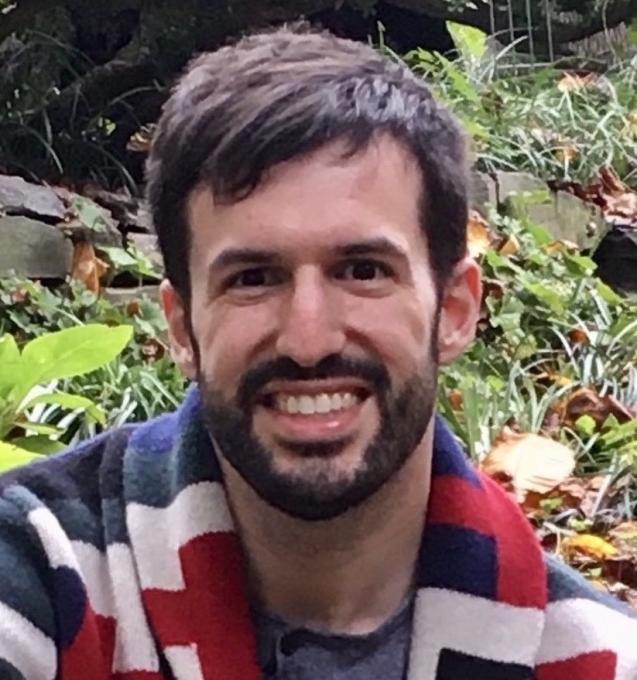 I am a historian of modern South Asia, with primary research and teaching interests in capitalism and economic life broadly construed. My book, entitled Tata: The Global Corporation that Built Indian Capitalism (Harvard University Press, 2021), focuses on India's largest and most influential business group from the mid-19th to the late 20thc. It shows how private capital played a key role in the construction of the Indian national economy, alternately acting in concert with and in opposition to the state.

In parallel, I am at work on a series of related articles, including studies of land acquisition law, gendered labor, and urban violence in the steel and mining belt of eastern India, the transition from trade to industry in the context of global financial crises, and the intellectual history of Indian capitalism during the interwar period. Occasionally, I also write about art, photography, and literature.

My next major project will examine transnational networks of heterodox economic thought from the 1940s to the 1970s, encompassing alternative forms of corporate organization and diverse technological and ecological imaginaries.

At Maryland, I teach courses on South Asia, the Indian Ocean world, and the history of global capitalism, and maintain an active interest in the wider British Empire. I am also affiliated with the Ed Snider Center for Enterprise and Markets at the Robert H. Smith Business School, and co-organize the Histories of Global Capitalism Forum (HGCF) in the Department of History.