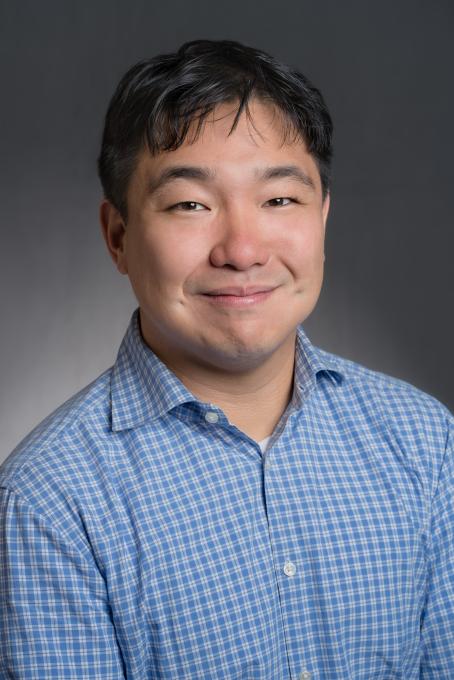 His current research focuses on the relationship between the growth of the military-industrial complex in the United States and the industrialization of East Asia during the Cold War. He is working on a book (Building Global Capitalism) that traces the impact of the U.S. military on the “miraculous” growth of the South Korean economy.

Chung earned his Ph.D. (2017) in History from Brown University and a B.A. (2010) in History from Penn State University. His work has been published in Diplomatic History and will appear in Radical History Review. His research has been recognized through fellowships from Brown University’s Center for the Study Race and Ethnicity in America and the Society for Historians of American Foreign Relations. Before coming to Maryland, he taught courses on twentieth-century U.S., U.S. foreign policy, and Asian American history at the University of North Florida.