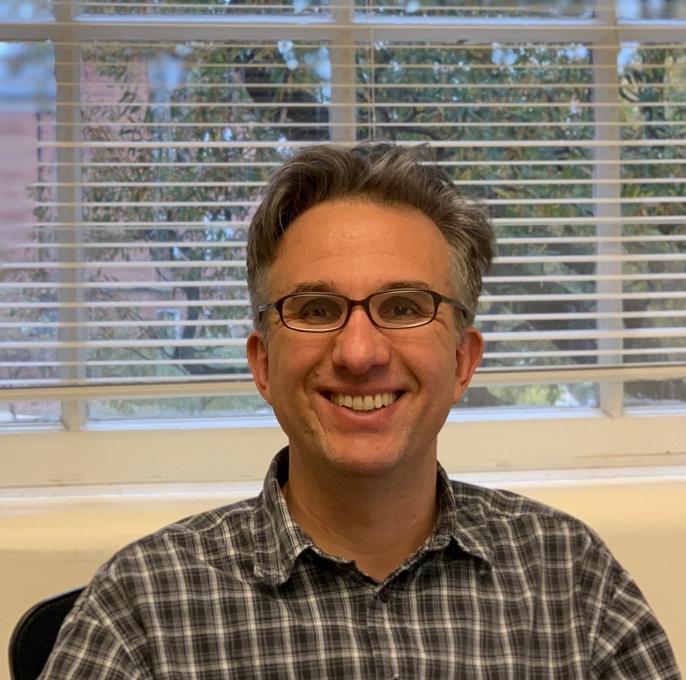 Peter Wien is Professor for the History of the Modern Middle East at the University of Maryland in College Park. He received his PhD in 2003 from the University of Bonn, Germany, and Master degrees from the Universities of Oxford and Heidelberg. He taught at Al-Akhawayn University in Ifrane, Morocco, and was a fellow of the ZMO (Centre for Modern Oriental Studies) in Berlin. He is the author of the books Arab Nationalism: The Politics of History and Culture in the Modern Middle East (London: Routledge, 2017) and Iraqi Arab Nationalism: Authoritarian, Totalitarian and Pro-Fascist Inclinations, 1932-1941 (London: Routledge, 2006). Peter Wien serves as President of The Academic Research Institute in Iraq (TARII). He previously held positions as Interim Chair and Associate Chair of UMD’s Department of History.