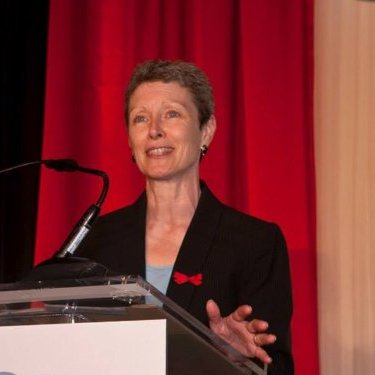 Professor Muncy's scholarship and teaching focus on women, social policy, progressive social movements, and labor/working-class history in twentieth-century America. Her first book, Creating a Female Dominion in American Reform, 1890-1935, analyzes the role of professional and activist women in creating the U.S. welfare state. Her second volume, Engendering America, is a co-edited documentary history of gender in the U.S. since 1865.   Her most recent book, Relentless Reformer:  Josephine Roche and Progressivism in Twentieth-Century America, is a political biography of activist Josephine Roche, which analyzes America’s progressive reform tradition from the Progressive Era through the Great Society. It is part of the Politics and Society Series at Princeton University Press.

Professor Muncy has become increasingly involved in public history projects.  Most significantly, she guest curated an exhibit at the National Archives in Washington, DC titled Rightfully Hers:  American Women and the Vote (open to the public from May 10, 2019 to January 3, 2021).

Professor Muncy has made several appearances on broadcast media.  She was a talking head for an episode of The Sixties, a 10-hour documentary broadcast on CNN in 2014.  She appeared in Fire at the Triangle, a PBS documentary on the Triangle Shirtwaist Fire, which premiered on The American Experience in 2011.  She was interviewed in The First Measured Century, another PBS documentary that first aired in 2000 and was subsequently excerpted for a DVD [The Idea Makers:  The Women of Hull House (Princeton, NJ: Films for the Humanities and Sciences, 2004)] and an eVideo [The Women of Hull House:  Harnessing Statistics for Progressive Reform (New York:  Films Media, 2000)]. C-SPAN’s “Lectures in American History” broadcast one of her classroom lectures, “American Women Did Not Go Home After World War II:  Women’s Labor Force Participation, 1945-2000,” which remains available on the C-SPAN web site as do several of Professor Muncy’s public lectures.