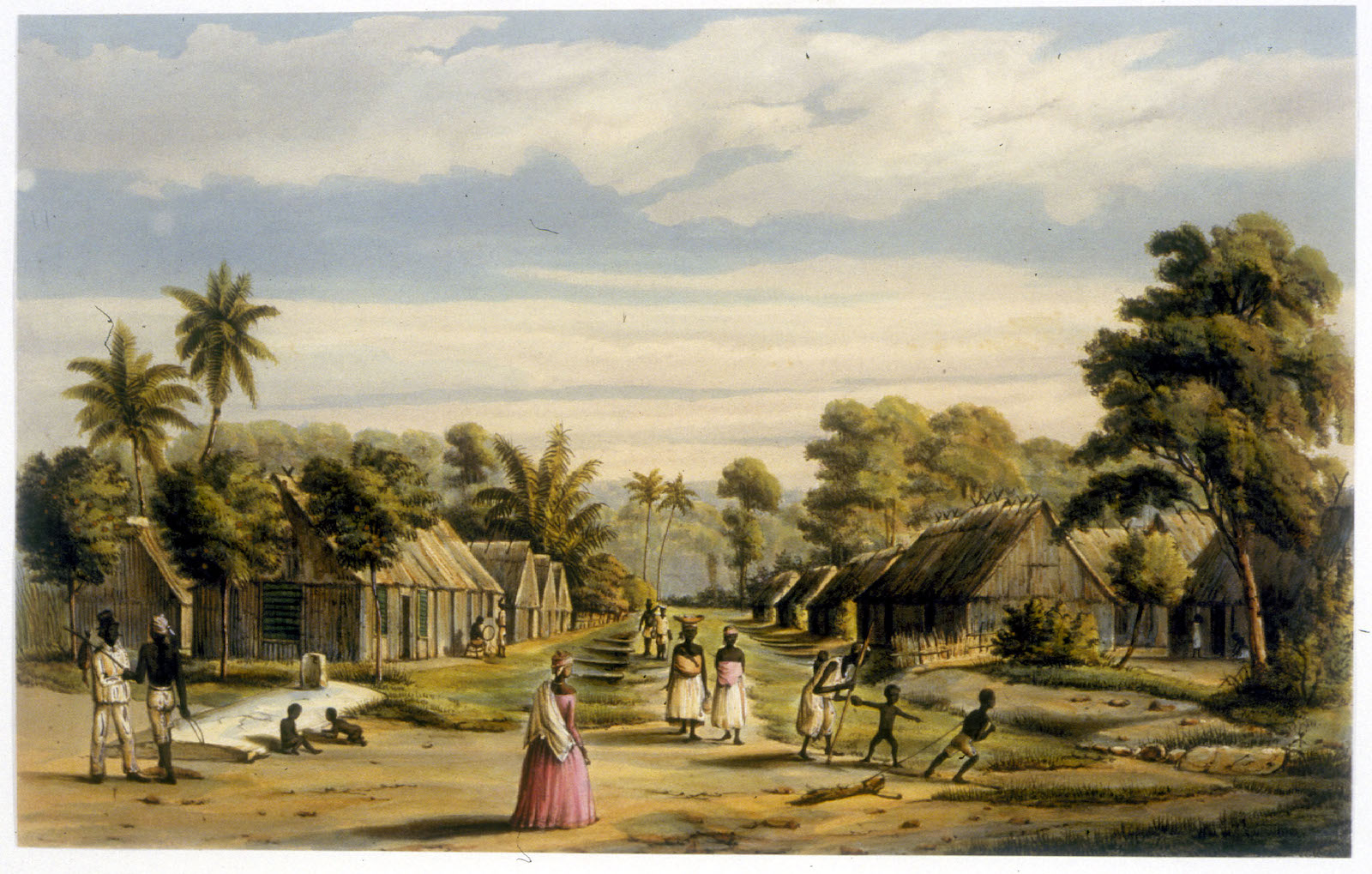 The Mellon Foundation continues its support of the database, which contains records on hundreds of thousands of formerly enslaved individuals.

The Andrew W. Mellon Foundation has awarded $1.4 million to expand the reach of Enslaved: Peoples of the Historical Slave Trade (Enslaved.org), a database containing records on hundreds of thousands of individuals living in the era of the historical slave trade—including enslaved peoples as well as enslavers. Headquartered at Michigan State University, the project is co-led by University of Maryland Associate Professor of History Daryle Williams.

Enslaved.org, which formally launched December 1, 2020, links data collections drawn from multiple universities, archives, museums and family history centers. The new grant will see the addition of at least 60 additional datasets, totaling hundreds of thousands of records of individuals. That data can be used to reconstruct stories and biographies of the lives of the enslaved and their families and communities.

“Even in dealing with systems organized around violence and the commodification of bodies, the records can be used to understand people and families and aspirations and frustrations,” Williams said. “We can connect to the emotive pieces of these stories as well. There is so much that is important and knowable about these lives.”

The Mellon Foundation funded the initial two phases of Enslaved.org—the first beginning in 2018 and the second in 2020—which provided support for both proof-of-concept and implementation. Phase II also saw the launch of the project’s peer-reviewed Journal of Slavery & Data Preservation (JSDP). The JSDP and the wider Enslaved.org site are already being used by scholars, as well as by family historians, genealogists, K-12 teachers and more.

The third phase of funding, which will run through March 2023, will refine the site’s data infrastructure, ensure a dedicated team and continue partnerships with scholars, heritage and cultural organizations and the public.

Phase III is a collaborative effort between MSU’s Matrix: Center for Digital Humanities and Social Sciences; the College of Arts and Humanities at the University of Maryland; the Hutchins Center for African and African American Research at Harvard University; the Omohundro Institute of Early American History & Culture; and the Center for Artificial Intelligence and Data Science at Kansas State University.

The grant also strengthens a commitment to the inclusion of underrepresented voices in humanities scholarship, through funding new hires and a summer research pilot program, which will support four graduate students—from MSU, UMD and the College of William & Mary—from underrepresented groups to work on the project.

This new round of funding is the latest in a series of Mellon investments into research projects at the University of Maryland or involving Maryland researchers.

Since 2016, the foundation has provided over $3 million to fund the African American Digital Humanities (AADHUM) initiative at Maryland.

Another $800,000 is supporting the development of user-friendly, open-source software capable of creating digital texts from Persian and Arabic books.

Bonnie Thornton Dill, dean of the College of Arts and Humanities and professor of women’s studies, is among researchers on a $695,000 grant from the foundation to fund the Humane Metrics for the Humanities and Social Sciences (HuMetricsHSS) initiative.

A $1.2 million grant currently supports Phase 2 of Documenting the Now, led by the Maryland Institute for Technology in the Humanities (MITH).