CGMS Hosts Roundtable on Immigration and the Upcoming Election 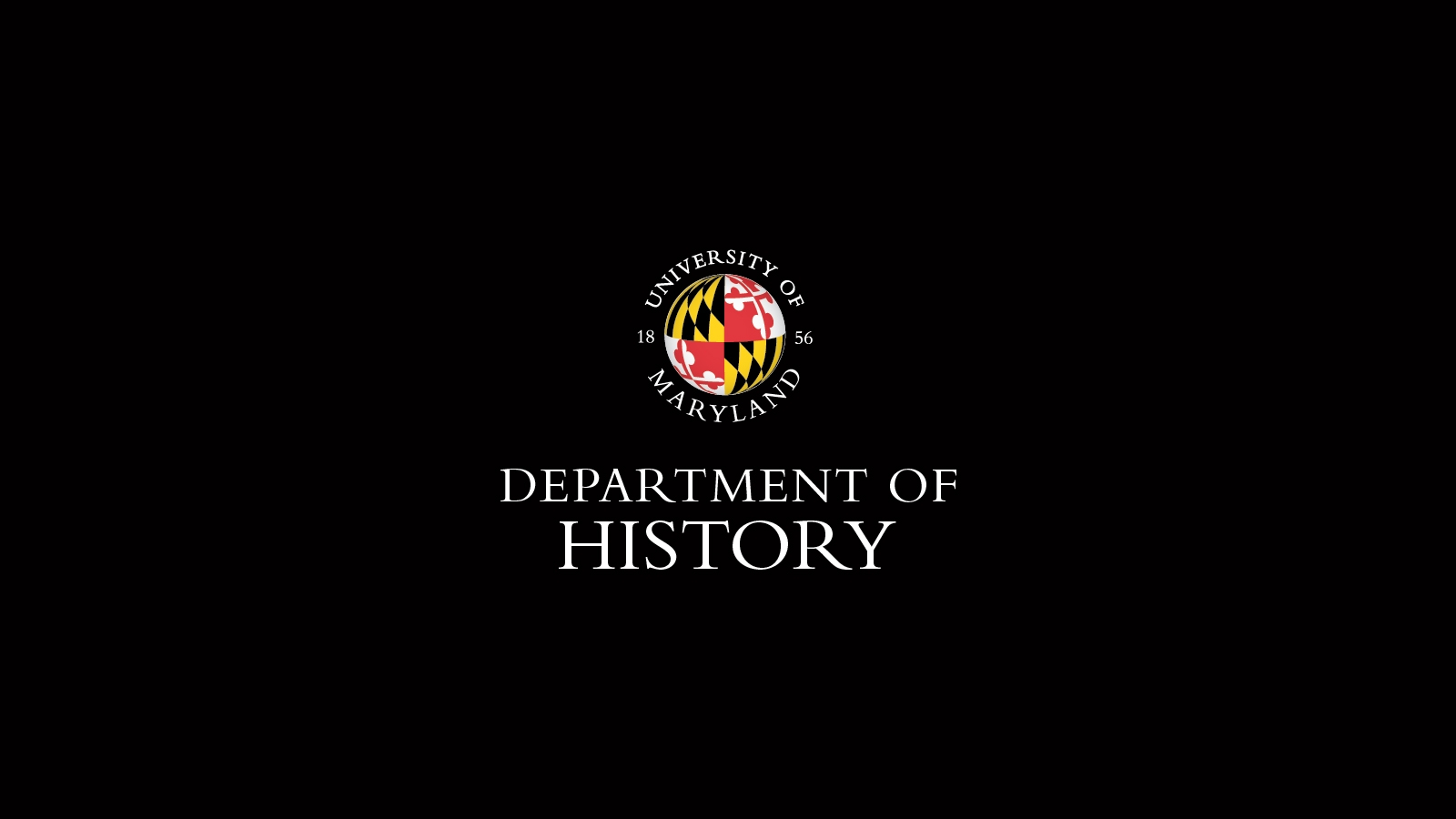 CGMS hosted a panel discussion of issues related to immigrants and migration, including the DREAM Act. Speaking before an audience of about 40 students and community members in Nyumburu Cultural Center, Sen. Victor Ramirez (D-Prince George’s) explained the finer details of this legislation, which stands as Question 4 on the state ballot and would allow in-state tuition for eligible undocumented students if passed. Along with the DREAM Act, panelists also discussed the federal deferred action program, which allows undocumented immigrants who came to the U.S. as children to request a permit to live and work in the United States for a renewable period of two years without fear of deportation.