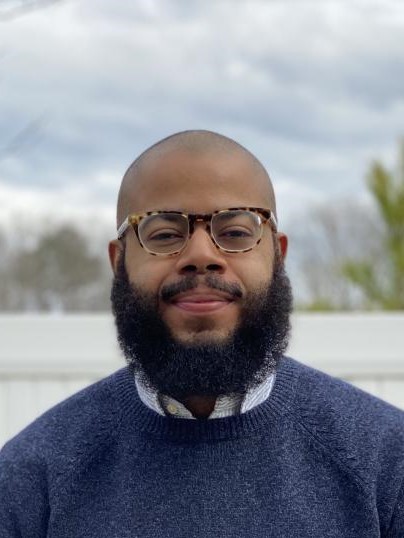 The Society for Historians of the Early American Republic has announced the following winners of the 2021 book, article, and dissertation prizes.

An excerpt from The Panorama article:

'The James H. Broussard Best First Book Prize, awarded annually to the best “first book” by a new author dealing with any aspect of the history of the history of the early American republic goes to Christopher James Bonner’s Remaking the Republic: Black Politics and the Creation of American Citizenship, published by the University of Pennsylvania Press.  The prize committee, composed of Professors Kelly Carter Jackson, Cynthia A. Kierner, and Christine Sears, wrote the following citation:

Remaking the Republic is about “black politics,” with a focus on New York, beginning in the 1820s and ending with the adoption of the Fourteenth and Fifteenth Amendments. Drawing primarily from the printed records of black activists, including the earliest African American newspapers, Bonner shows how black northerners relentlessly exploited the flexibility of post-revolutionary legal and constitutional definitions of “citizenship” to seek specific protections and rights. They protested disenfranchisement in court and in print and denounced taxation without representation. They challenged discriminatory laws on constitutional grounds; they cogently rejected Chief Justice Taney’s interpretation of both the Constitution and American history, condemning the Supreme Court’s infamous decision that denied Dred Scott’s claims to citizenship.

Bonner shows that when attempts to fight state restrictions had mixed results, black activists sought a national citizenship in which the federal government conferred and protected the people’s civil rights. In the process, he argues persuasively, these activists played a decisive role in redefining American citizenship as the “cornerstone of individual rights.”

Far from being a narrowly conceived legal or constitutional history, Remaking the Republic traces interstate and even transnational networks among black activists and their associations. While Bonner’s cast of characters predictably includes well-known figures—such as Frederick Douglass and Henry Highland Garnet—his story also embraces less well-documented people (especially women) as he carefully explicates the complicated relationships between and tensions among activists, especially divisions between those who linked citizenship to uplift, contending that African Americans merited legal equality because they were equal to whites in morality and virtue, and others who embraced a more radical ideal of universal human rights.

Beautifully written and forcefully argued, Remaking the Republic is a scholarly book that we hope finds an audience among non-academics. A real pleasure to read, Bonner’s excellent and timely book changes the meta-narrative of the political history of the early republic by making free African Americans influential players in a system in which they often lacked basic civil rights.'