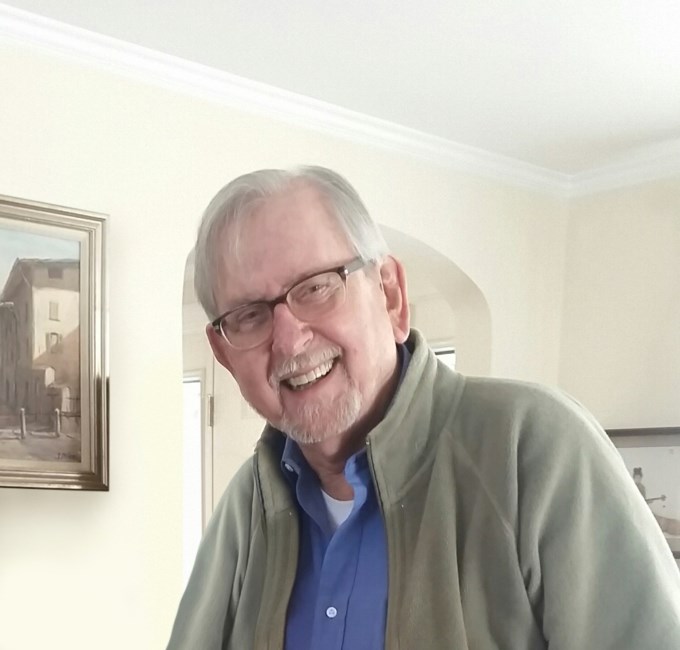 The Department of History has received news of the death of George Patrick Majeska, Professor of Russian and Byzantine History Emeritus,  in Pompano Beach, FL on Friday, October 29th, 2021. His quick wit, warm heart, and intellectual curiosity will be missed tremendously. He was a Brooklyn native and a first generation American of Lithuanian heritage. He studied Russian Orthodox Theology at St. Tikhon’s and at St. Sergius in Paris and earned a BA in Russian literature from Brooklyn College. George received his PhD in History from Indiana University.

His first teaching job was at the SUNY, Buffalo. In 1972, George joined the Department of History at the University of Maryland where he was a professor of for 28 years. While in the Department he mentored many undergraduate and graduate students and published a highly acclaimed book and many articles in his field. George spoke fluent French and Russian, some German, Greek, and Italian, and was teaching himself Spanish until just a few weeks before his death. He is survived by two daughters and four grandchildren.