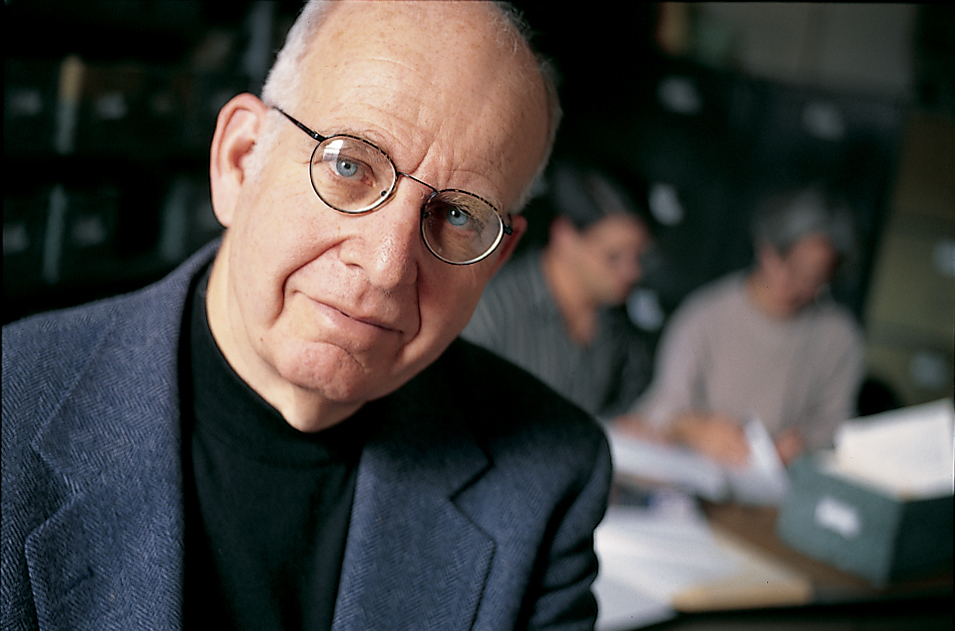 Ira Berlin, the influential historian and distinguished university professor at the University of Maryland (UMD) known for his scholarship on the history of slavery in early America and the United States, passed away at Sibley Memorial Hospital in Washington, D.C. on June 5, 2018. He was 77.

From his first book, “Slaves Without Masters: The Negro in the Antebellum South” (1974) which won the National Historical Society's Best First Book Prize, to his last, “The Long Emancipation: The Demise of Slavery in the United States,” his research has shaped how generations of scholars, educators and students understand slavery, the Civil War and emancipation.

Philip Soergel, professor and chair of UMD’s Department of History, remembers Berlin as a consummate researcher and writer whose prose was easily readable and elegant, but filled with insight and whose lectures and presentations always offered a fresh perspective on old problems.

“Even his off-the-cuff observations showed a rare perspicuity,” said Soergel. “When you discussed anything with Ira you knew you were in the presence of humanity of the highest sort.”

His study of African-American life between 1619 and 1819, “Many Thousands Gone: The First Two Centuries of Slavery in Mainland North America,” was awarded the Bancroft Prize for the best book in American history by Columbia University, the Frederick Douglass Prize by the Gilder-Lehrman Institute, the Owsley Prize by the Southern Historical Association and the Rudwick Prize by the Organization of American Historians.

In 2014, he was awarded the W.E.B. Du Bois Medal by Harvard University's Hutchins Center for African and African American Research, and in 2015 he won the American Historical Association’s Award for Scholarly Distinction.

As the founding editor of the Freedmen and Southern Society Project, Berlin helped bring the stories of African slavery in the United States to new readers by creating a multi-volume documentary on the history of the emancipation—a project which has twice been awarded the Thomas Jefferson Prize of the Society for History in the Federal Government as well as the J. Franklin Jameson Prize of the American Historical Association for outstanding editorial achievement, and the Abraham Lincoln Prize for excellence in Civil-War studies from the Lincoln and Soldiers Institute of Gettysburg College.

Berlin attended New York City public schools and the University of Wisconsin, where in 1970 he received a doctorate in history with high honors. He joined the Department of History in 1974. In 1990, he was appointed distinguished teacher-scholar and in 1998 the university named him a distinguished university professor. A year later, he received the William Kirwan Undergraduate Education Award, which recognizes UMD faculty or staff who have made exceptional contributions to the quality of undergraduate education at the university.

In addition to being a giant in the field of history and an inspiring teacher and mentor, Berlin was known for his remarkable service to the university. From 1992-1994 he served as dean of undergraduate studies and from 1995-1996 was the dean of the College of Arts and Humanities. From 1998-2001, he was the co-director of the David C. Driskell Center for the Study of Visual Arts and Culture of African Americans and the African Diaspora. He also founded College Park Scholars, a living and learning program for academically talented freshman and sophmores.

“The College Park Scholars program has flourished thanks to the generous spirit of collaboration that Ira fostered in all his work and thanks to the support that he and his wife Martha have given it over many years,” said William Cohen, associate provost and dean for undergraduate studies.

Through his contributions to projects like the 2013 film "12 Years a Slave," the PBS-broadcast documentary "Prince Among Slaves" and HBO's "The Loving Story," Berlin played a significant role in bringing African-American history to audiences beyond academia.

Berlin was one of the leading advocates in the five-year campaign to create UMD’s Frederick Douglass memorial on Hornbake Plaza, which was unveiled in November 2015. Berlin called Douglass “the most important Marylander who ever lived,” and felt strongly that the memorial should be a sacred place where students could reflect on the history of slavery and emancipation and the importance of  education.

He is survived by his wife, Martha Berlin; a son, Richard Berlin, executive director of DREAM; a daughter, Dr. Lisa Berlin Wittenstein, a professor of social work at the University of Maryland, Baltimore; and three grandchildren, Samantha, Sylvie and Logan.

The University of Maryland community mourns this loss and extends deep sympathy to his family, friends, colleagues and students. 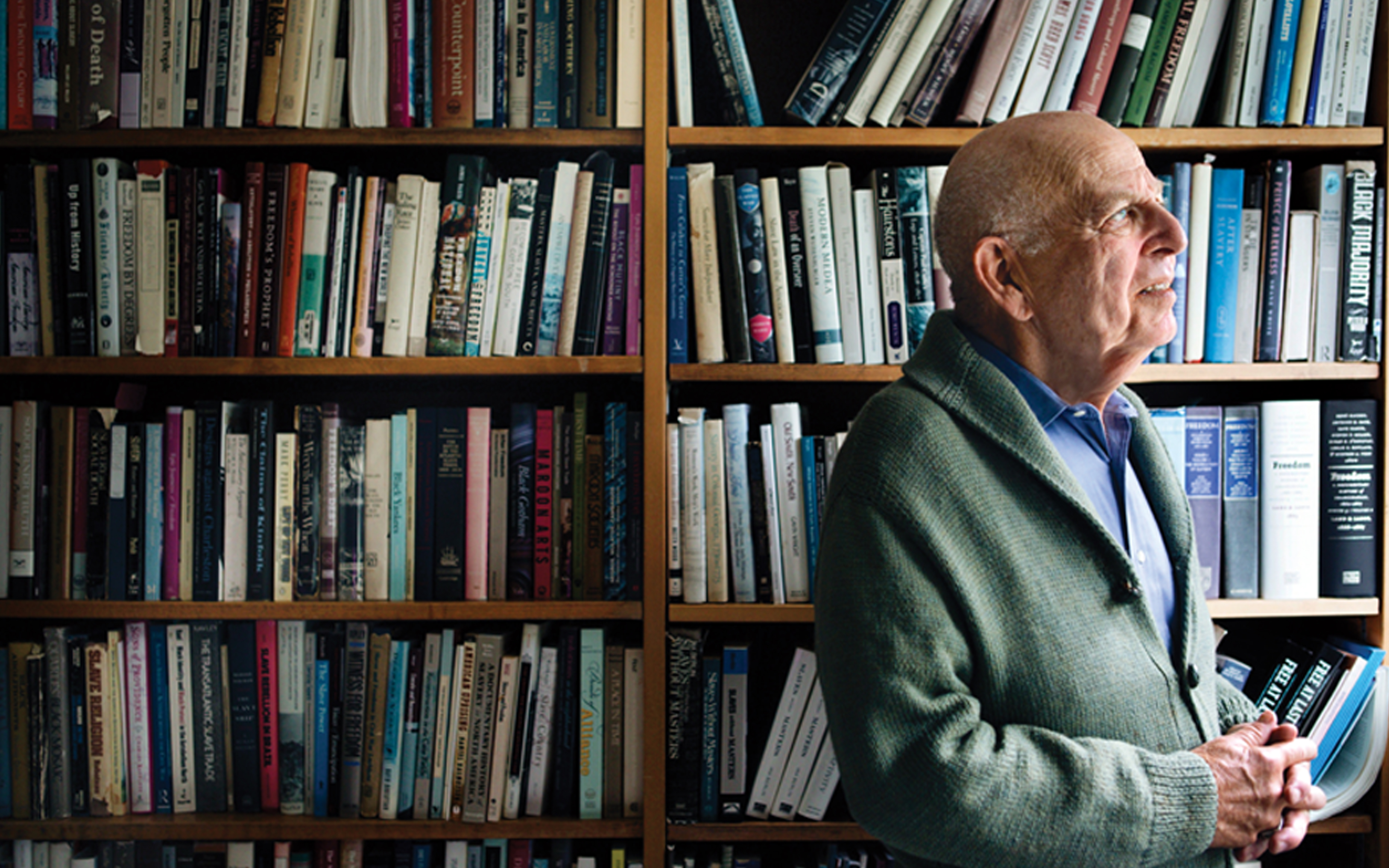 In Memoriam: Ira Berlin in Pictures

A photo tribute to Distinguished University Professor Ira Berlin who passed away in June.