Letters of Hope and Familiarity 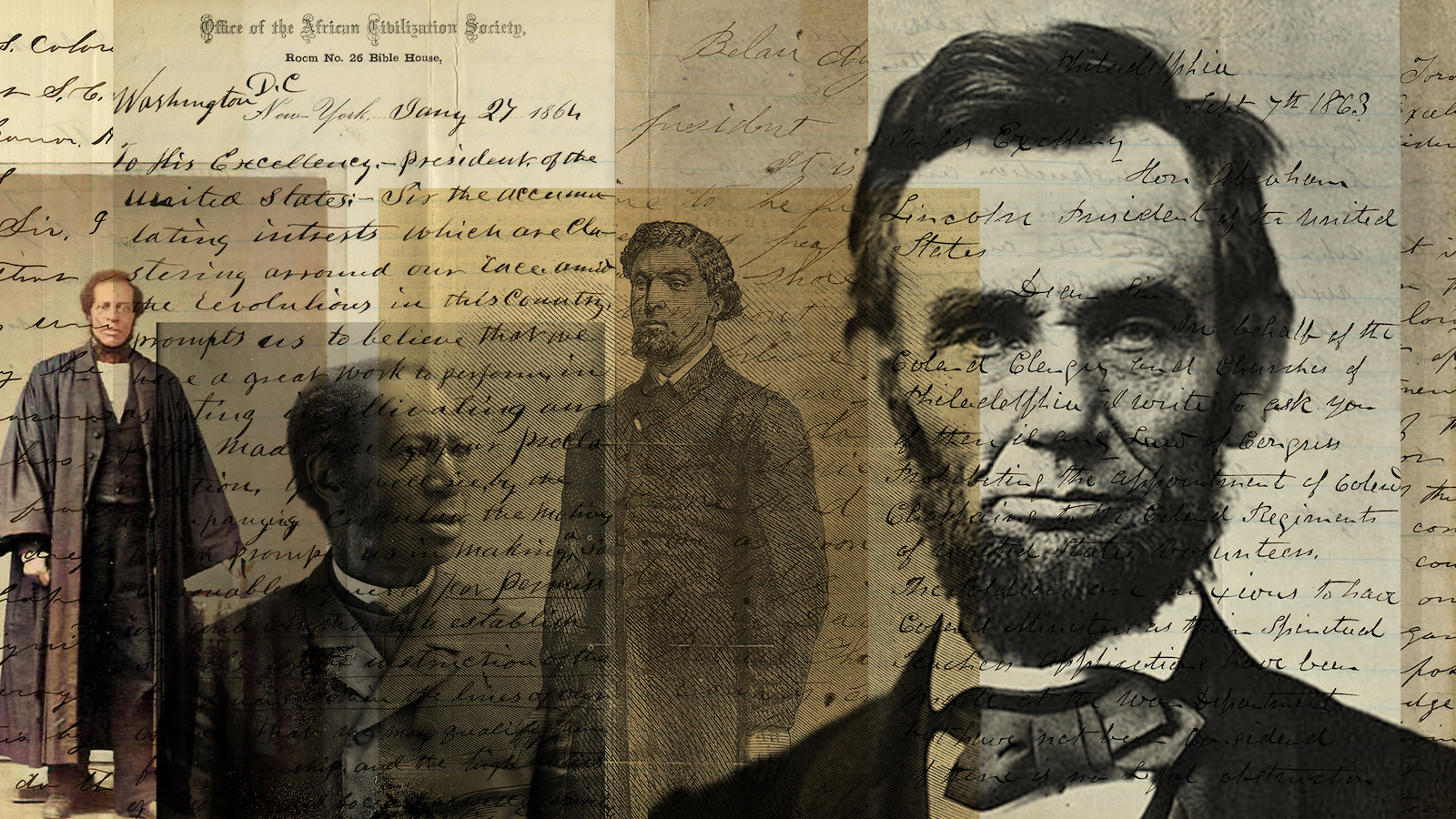 For six months, Black officers in a Union regiment stationed in Florida had been building fortifications and guarding a nine-mile perimeter while earning just over half the salary of their white counterparts—though cannons and rifles themselves wouldn’t discriminate by skin color.

Fearing their families back home in New Orleans were starving, the officers implored their commander in chief in January 1864 for better pay because “our lives is as Sweet” to them as they would be to any other soldiers.

The addressee of that letter was President Abraham Lincoln, and it is among dozens of examples of raw, angry, eloquent and hopeful correspondence collected in a new book released today and edited by Jonathan W. White M.A. ’03, Ph.D. ’08. “To Address You as My Friend: African Americans’ Letters to Abraham Lincoln” (University of North Carolina Press) provides rare insight into how Black Americans viewed themselves and the president.

“A lot of times when historians quote African Americans from periods like the Civil War, they have to rely on what white people wrote down after they heard Black people talk. It’s hard to find Black voices in the hand of the Black writer or thinker,” said White, an associate professor of American studies at Christopher Newport University. “Recovering those voices is one of the things that makes this book important.”

White, a former research assistant for the late UMD professor and historian of the African American experience Ira Berlin, dedicates the book to his UMD teachers. He was also inspired by the Freedmen and Southern Society Project, a UMD collaboration with the National Archives that since 1976 has published documents exploring the beginning of the Civil War through Reconstruction.

The book’s 125 letters, most of which have never before been published, often address the president in familiar terms and beseech him to end the suffering of second-class citizens.

“This new book is unlike anything else,” said Richard Bell, a UMD history professor and expert on slavery and the Civil War-era United States. “We get these unvarnished insights into African American life and consciousness as they put their hope in Abraham Lincoln … someone they’ve come to regard as their unexpected friend.”

Photos courtesy of National Archives and the Library of Congress; collage by Emma Howells.