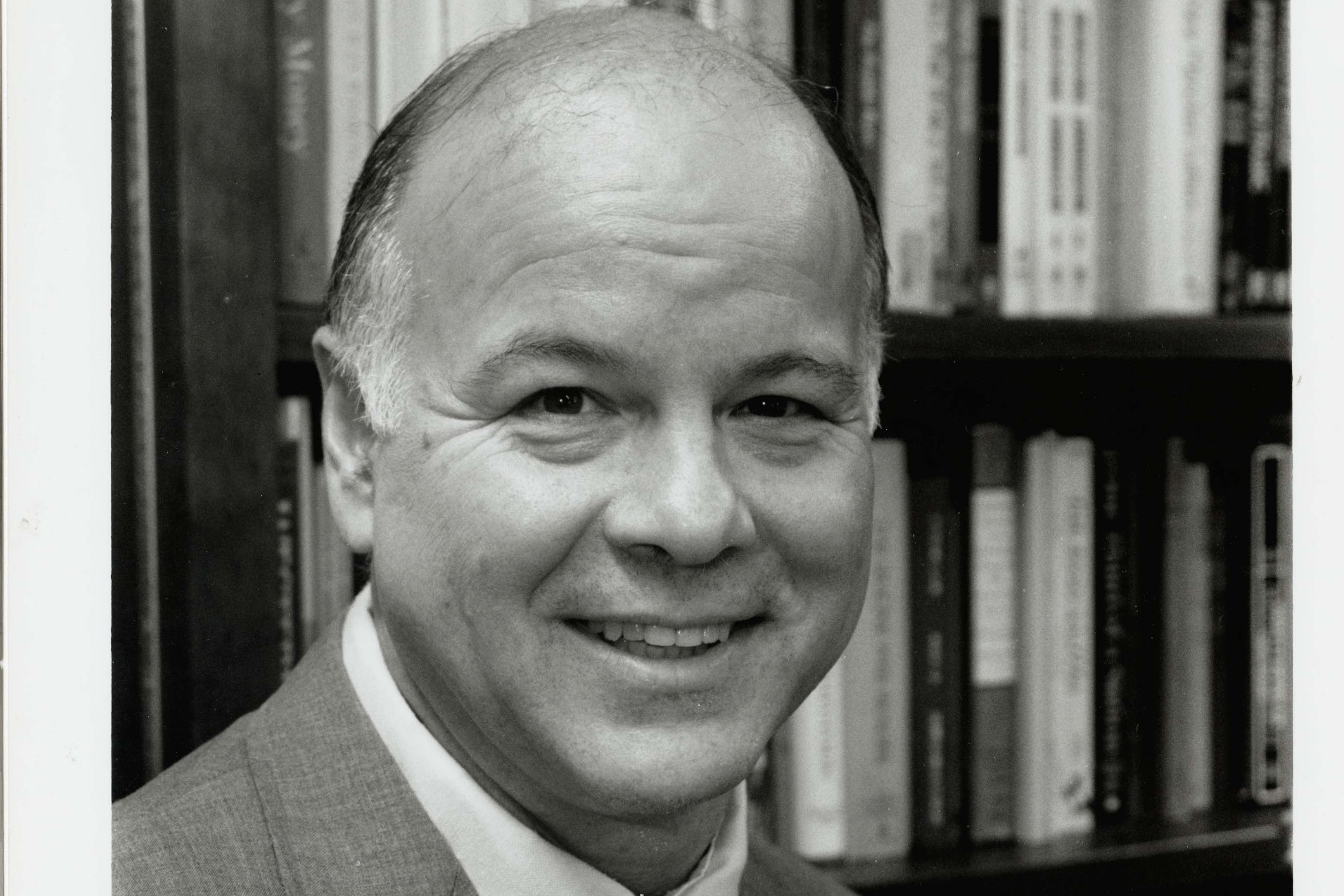 Message from the dean regarding the passing of former dean of the college Robert Griffith.


To:       Faculty and Staff
College of Arts and Humanities

From:  James F. Harris, Dean
College of Arts and Humanities

Re:      In Memoriam- Robert Griffith, 1940-2011
It is with great sadness that I report on the death of Robert “Bob” Griffith, former dean of the College of Arts and Humanities. Bob passed away on Tuesday, January 25, 2011 from cancer complications. A memorial service will be held Saturday, February 12th at 1 p.m. in the Kay Spiritual Life Center at American University.
Bob came to the deanship at College Park in fall 1989, bringing with him a distinguished record as a historian of post-World War II United States.  With an imaginative, collaborative, and absolutely unflappable leadership, Bob steered the College of Arts and Humanities through an extraordinary time of financial stringency. The college was shaken by the closure of two departments and a massive loss of resources.  But Bob keep us together and, when the state regained is financial footing, the college emerged stronger than ever.  Bob then presided over the creation of the Clarice Smith Performing Arts Center, the expansion of the faculty, the addition of new technologies, and the enhancement of numerous student services. In 1995, he left to be provost at American University. As a historian, Bob transformed the way we think about post-World War II America—the postwar remaking of liberalism, the first stirrings of a new conservatism, and the new role of expansionist foreign policy in turning national agenda away from addressing problems at home. “His prize-winning book “The Politics of Fear: Joseph R. McCarthy and the Senate” remains a compelling analysis of the dangers that fear and the quest for political power can have on our democratic system,” said Ira Berlin. Bob applied his knowledge of humanities scholarship and academic organization to redirect the largest professional organization of American historians.  In recognition of his creativity in transforming the practice of American history, the Organization of American Historians bestowed on him its 2011 Roy Rosenzweig Distinguished Service Award. Although Bob’s accomplishments were many during his tenure at Maryland, he is best remembered as a man of intellect, honesty and humanity.  He made us better. To share stories or photos and to find out more about the memorial fund established in Bob’s name for the study of public history, visit Notes for Bob.