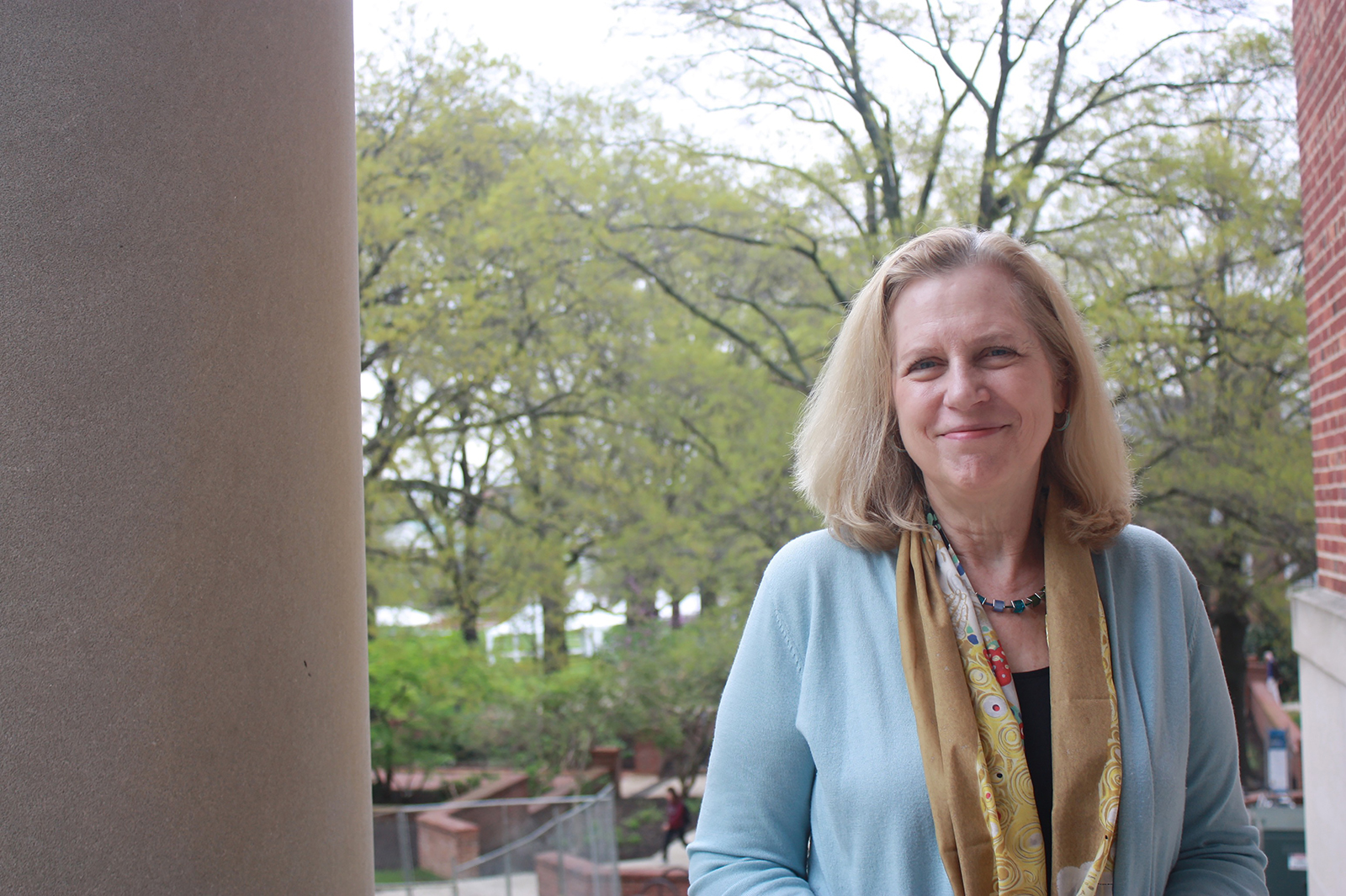 A $50,000 grant will fund a conference and publication that connects humanities scholars.

The National Endowment for the Humanities (NEH) has awarded a $50,000 collaborative research grant to the College of Arts and Humanities’ Center for Global Migration Studies for a project entitled “Immigration and the Making of African America.” Led by Julie Greene, professor of history, the project will explore the largely untold history of immigrants from Africa, the Caribbean and Latin America and how they have influenced African American culture and society during the 20th and 21st centuries.

The grant will support a conference in April 2020 that will connect humanities scholars across the nation as well as fund the planning of a future publication. Scholars will also engage with curators from the Smithsonian Institute’s National Museum of African American History and Culture.

“Across the 20th century, and particularly since 1965, immigration from across the African diaspora has profoundly reshaped the African American experience,” said Greene. “Yet only rarely do immigration scholars and African Americanists engage in dialogue with one another. This project aims to bridge that gap, and along the way, illuminate experiences of race and migration in the modern United States.”

Greene is director of the Center for Global Migration Studies at the University of Maryland. Her particular interests are in the history of labor and immigration. Her most recent book, “The Canal Builders: Making America's Empire at the Panama Canal,” focuses on the tens of thousands of working men and women who traveled across the world to live and labor on the canal project.

The National Endowment for the Humanities is an independent federal agency that supports research and learning in history, literature, philosophy and other areas of the humanities. Created in 1965, the agency reviews and funds selected proposals from around the country.  The highly competitive Collaborative Research Grant is awarded to approximately 14 percent of all submitted proposals.

For more information on Greene’s NEH grant and others awarded during this grant cycle, visit the NEH website.