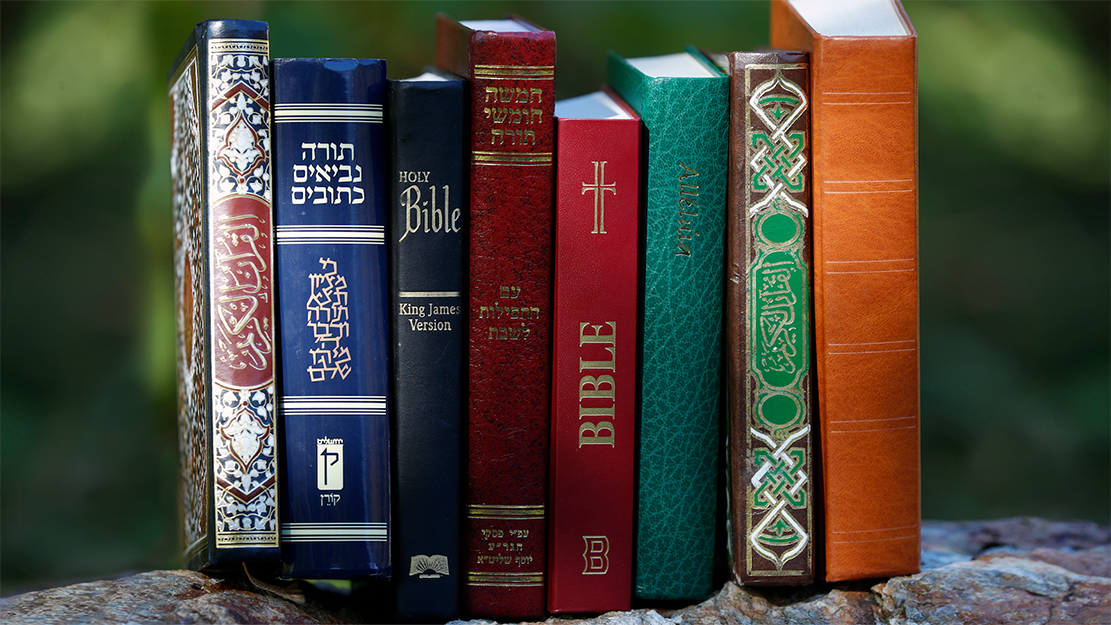 ‘Religions and Cultures of the Ancient Middle East’ pulls from Jewish studies, history and classics.

A new University of Maryland major will give students an opportunity to examine major western religions at their point of origin and delve deeply into their interpretation today. Religions and Cultures of the Ancient Middle East, which debuted this fall, focuses on the world out of which biblical Israel and ancient Judaism, Christianity and early Islam emerged.

“The major asks questions about everything from Greek and Roman mythology, to the economic history of what would have been ancient Mesopotamia, through early Islam,” said Maxine Grossman, associate professor in Jewish studies and director of religious studies. “[The major] is rich in the diversity of cultures, nationalities, races, ethnicities and also styles of learning and approaches to learning.”

The College of Arts and Humanities has since 2001 offered a minor in religious studies, centered around religion and culture from a global perspective, said Hayim Lapin, Robert H. Smith professor of Jewish studies and director of the Joseph and Rebecca Meyerhoff Center for Jewish studies.

The new major has a geographical and temporal focus—it offers students the opportunity to explore the cultural beliefs, practices and institutions that flourished in the Near East between about 1200 BCE/BC and 850 CE/AD.

While some graduates of the major may find employment opportunities in fields involving research, writing and critical thinking, he said, others may be interested in an academic career in a variety of subfields in antiquity, for which the major is good preparation.

Students get the option to pursue a language track within the major; the university offers Arabic, Hebrew and ancient Greek.

Creating this major was an opportunity for faculty from history, classics and Jewish studies to come together to take an interdisciplinary approach, Lapin said.

“This major addresses the reputation that Jewish studies has, as being an area of study for Jewish [people] only,” he said. “So, it’s a way of coming together and thinking about areas where more people might be interested and showing the breadth of what we do.”

The number of students taking introductory religious studies courses indicated interest in a major. This semester, about 120 are enrolled in them, and an estimated 360 students are taking other departments' courses that count toward the religious studies minor.

“We knew that students were taking courses in these areas, and anecdotally that there were regularly ‘repeat customers,’” he said. “This was an audience we could serve better by repackaging resources—faculty and courses—we already had.”

Six students have joined the major since the summer; three of them are graduating this month. Boban Dedović ’20, who is interested in studying the cultures, religions and languages of the Middle East, will be among those three. He was already taking classes in Jewish studies when the announcement of the new major piqued his interest.

“It was something that I always wanted to study,” he said. “The major picked me; I didn’t pick it.”