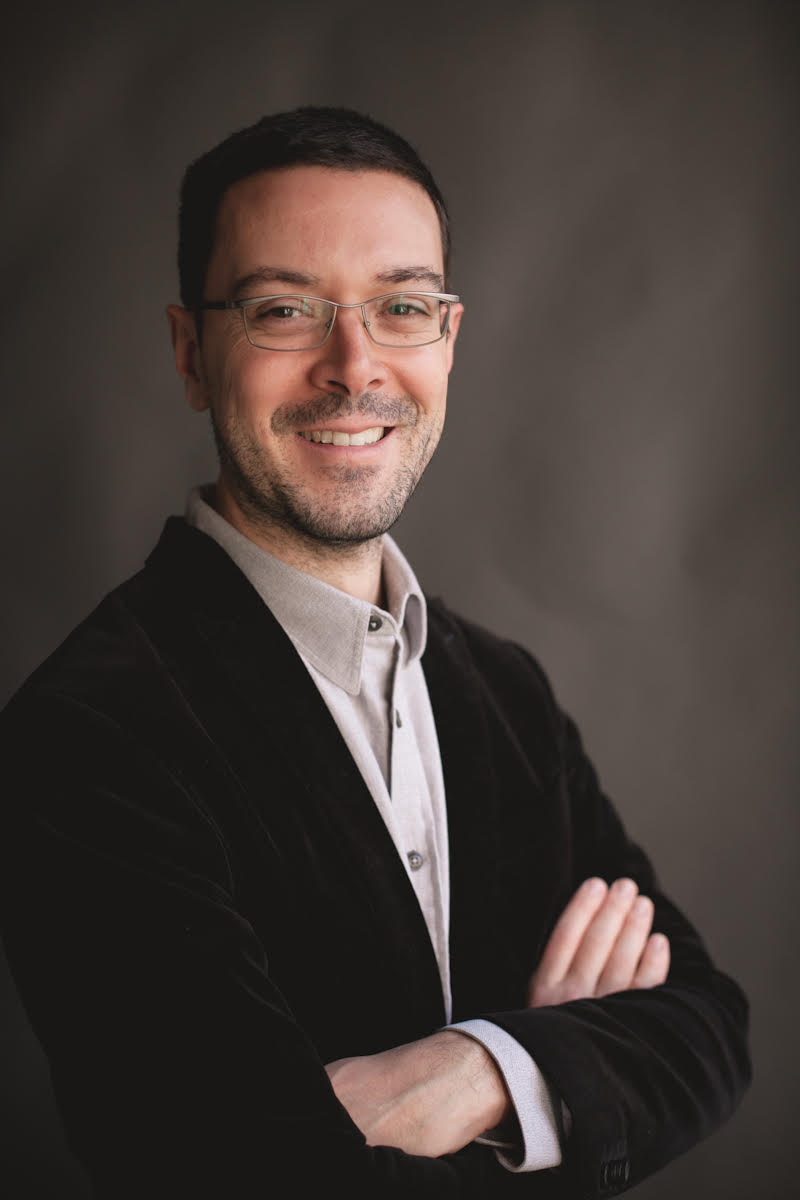 Antoine Borrut has previously taught at the University of Toulouse Le Mirail (France), the University of Saint-Joseph (Beirut, Lebanon), the University of Paris 8 Saint-Denis (France) and directed seminars at the University of Paris 1–La Sorbonne and at the École des Hautes Études en Sciences Sociales (School for Advanced Studies in the Social Sciences). He was also a research fellow of the Institut Français du Proche-Orient (French Institute of the Near East) in Damascus (Syria, 2002-2006), a post-doctoral fellow, at the Centre National de la Recherche Scientifique (French National Center for Scientific Research) in Paris (2007-2008), and an Invited professor at the École des Hautes Études en Sciences Sociales (EHESS) in Paris (June 2014).

He organized several workshops and conferences in the Middle East, in France and in the US, and published numerous journal articles or book chapters mostly dealing with early Islamic Syria or Islamic historiography (see for instance “Vanishing Syria: Periodization and Power in Early Islam,” Der Islam 91/1 (2014), 37-68; and “The Future of the Past: Historical Writing in Early Islamic Syria and Umayyad Memory,” in A. George and A. Marsham (eds.), Power, Patronage, and Memory in Early Islam: Perspectives on Umayyad Elites (Oxford: Oxford University Press, 2018), 275-300).

Antoine served as Middle East Medievalists’ secretary, the leading professional association in North America in the field of pre-modern Islam, abetween 2011 and 2017. Since 2011 he is also the editor (with Prof. Matthew Gordon) of MEM’s journal, Al-ʿUṣūr al-Wusṭā: The Journal of Middle East Medievalists. He is also co-coordinator of the First Millennium Network, a DC-area scholarly initiative aiming to foster interdisciplinary and comparative study of the first millennium of the Common Era, particularly in Western Europe, Byzantium, and the Islamic world.

I am currently working on two main projects. The first one, tentatively entitled Heaven and History: Astrology and the Construction of Historical Knowledge in Early Islam, focuses on the much-neglected genre of astrological histories and on the role of court astrologers in historical writing in early Islam. This project notably aims to shed a new light on the thorny question of lost sources in early Islamic historiography and on the various forms of historical writing that flourished in Muslim contexts. A preliminary evaluation of the material and a more detailed sense of the project can be found in my article: “Court Astrologers and Historical Writing in Early Abbasid Baghdad: An Appraisal,” in J. Scheiner et D. Janos (eds.), The Place to Go: Contexts of Learning in Baghdad, 750-1000 CE (Princeton: The Darwin Press, 2014), 455-501.

My second main direction of research concentrates on the construction of early Islamic sites of memory (lieux de mémoire) and its impact on the making of an agreed upon version of the early Islamic past. In this perspective, I have been studying one of founding episodes of early Islam, namely the martyrdom of al-Ḥusayn at Karbalāʾ in 61/680. A first article recently came out: “Remembering Karbalāʾ: The Construction of an Early Islamic Site of Memory,” Jerusalem Studies in Arabic and Islam 42 (2015), 249-82.

For the academic year 2016-2017, I was the Patricia Crone member in the School of Historical Studies at the Institute for Advanced Study, Princeton.