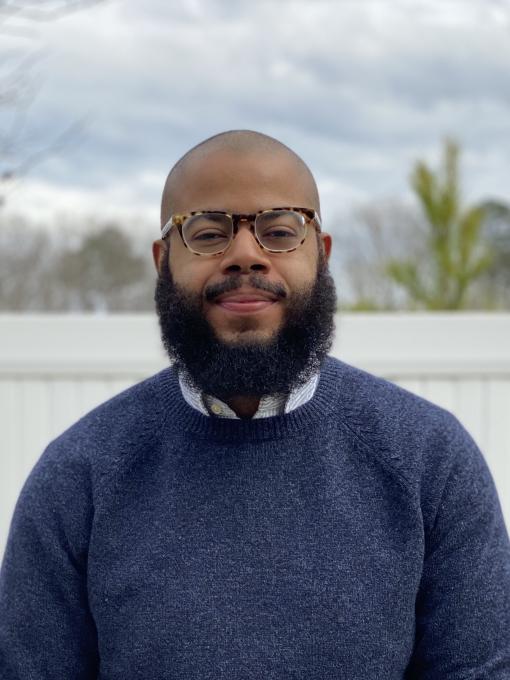 Christopher Bonner specializes in African American history and the nineteenth-century United States. He published his first book, Remaking the Republic: Black Politics and the Creation of American Citizenship, in March 2020 with the University of Pennsylvania Press. This book centers free black Americans in the legal transformations of the United States during the mid-nineteenth century. Black people from across the antebellum free states used citizenship in their public demands for rights and protections, and their political work helped spur and shape the development of citizen status. African American protest helped to make citizenship a legal status that connected individuals to the federal government through a bundle of rights and obligations. The book links antebellum black politics to Reconstruction-era constitutional developments and considers the ways black people grappled with the limits of formal legal change. Prof. Bonner is currently at work on a project considering how enslaved people navigated commercial networks as they sought to purchase freedom in the early nineteenth century.

His work appears in the collection New Perspectives on the Black Intellectual Tradition (Northwestern University Press, 2018). Prof. Bonner’s contribution, “Runaways, Rescuers, and the Politics of Breaking the Law,” uses stories of fugitive slave rescues to examine popular black protest strategies and the implications of lawbreaking as a political form. He has also written a chapter on African Americans’  responses to the Dred Scott decision for the collection Emancipations, Reconstructions, and Revolutions, edited by David Waldstreicher and Van Gosse, to be published by the University of Pennsylvania Press in 2020. His work appears in digital form at Muster, the blog of the Journal of the Civil War Era and at Black Perspectives, the blog for the African American Intellectual History Society. He was a regular contributor at Black Perspectives from 2014 to 2016.

Prof. Bonner teaches courses covering African American politics and culture, slavery and emancipation in the Atlantic world, the transformations of the United States during the nineteenth century, and race and ethnicity in early America. Originally from Chesapeake, VA, he earned his B.A. from Howard University and Ph.D. from Yale University.

Remaking the Republic: Black Politics and the Creation of American Citizenship

Learn about Christopher Bonner's book "Remaking the Republic: Black Politics and the Creation of American Citizenship."

Christopher Bonner's book "Remaking the Republic: Black Politics and the Creation of American Citizenship" chronicles the various ways African Americans from a wide range of social positions throughout the North attempted to give meaning to American citizenship over the course of the nineteenth century.