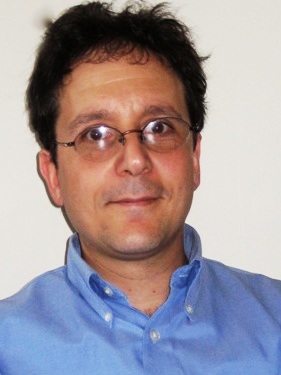 Hayim Lapin is the author of Early Rabbinic Civil Law and the Social History of Roman Galilee (1995) and Economy, Geography, and Provincial History in Later Roman Palestine (2001), and is at work on a history of the early rabbinic movement.. He is the editor of Religious and Ethnic Communities in Later Roman Palestine (1998), and co-editor of Jews, Antiquity and the 19th-Century Imagination (with Dale B. Martin) and a volume in progress on the Middle East in the Byzantine Early Islamic Transition (with Kenneth Holum). He currently serves as Director of the Joseph and Rebecca Meyerhoff Center for Jewish Studies.