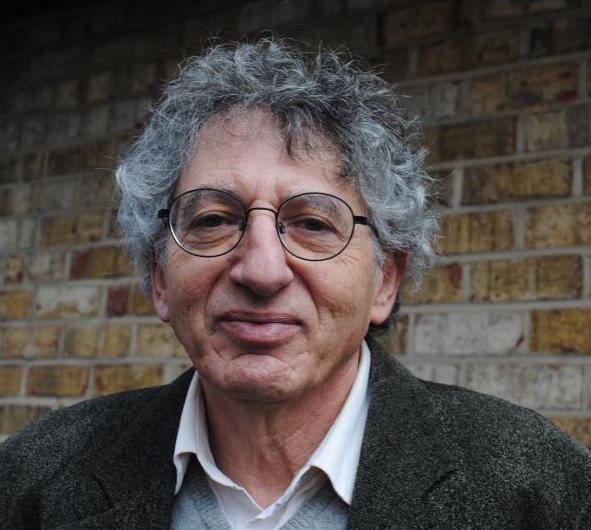 Jeffrey Herf studies the intersection of ideas and politics in modern European history, specializing in twentieth century Germany. He has published extensively on Germany during the Weimar Republic, Nazi Germany, the Holocaust, and on West and East Germany during the Cold War. His research interests now focus on the Nazi period and German and European history in post World War II decades up to the collapse of Communism and the end of the Cold War in 1989.

Nazi Propaganda for the Arab World (Yale University Press, 2009; pb. 2010). 2011, German Studies Association Sybil Halpern Milton Prize awarded for work on Nazi Germany and the Holocaust published in 2009 or 2010; and 2010 Bronze Prize of the Washington Institute for Near East Policy for works on the history of the Middle East. The work was published in Italian by Edizioni dell'Altana in 2010, in French by Calmann-Levy in 2012 and in Japanese by Iwanami Shotun in 2013.

The Jewish Enemy: Nazi Propaganda During World War II and the Holocaust (Harvard University Press, 2006). National Jewish Book Award for work on the Holocaust in 2006. Translated into Spanish.

Divided Memory: The Nazi Past in the Two Germanys (Harvard University Press, 1997). George Lewis Beer Prize of the American Historical Association, 1998; Co-winner of the Fraenkel Prize of the Institute of Contemporary History and Wiener Library in London in 1996.

War By Other Means: Soviet Power, West German Resistance and the Battle of the Euromissiles (Free Press, 1991)

Professor Herf teaches undergraduate and graduate courses that explore the connection between ideas and politics both within societies and between states. His courses include 20th Century Europe, Nazi Germany, Twentieth Century European Intellectual History, Europe Since 1945 and 20th Century Germany, and the history of antisemitism in pre-modern and modern history. His graduate students work on a wide variety of topics on German and European political and intellectual history in the 19th and 20th centuries.

Recently completed PhDs have dealt with German engineers and scientists working on the Nazi missile program; the Alternative Liste political party in 1980s Berlin; the memory of the Eastern Front in East and West Germany; radio and politics in West and East Berlin in the first decade of the Cold War; the formation of the East German Foreign Ministry; and  the reception of American blues and the emergence and impact of British rockers in the 1960s; French policy towards African colonies in Vichy and in the postwar era; female physicians in Weimar and Nazi Germany; German Protestant missionaries in Africa before World War I; Nazi occupation and local response in the Banat area of Yugoslavia during World War II; and West German rearmament after World War II.