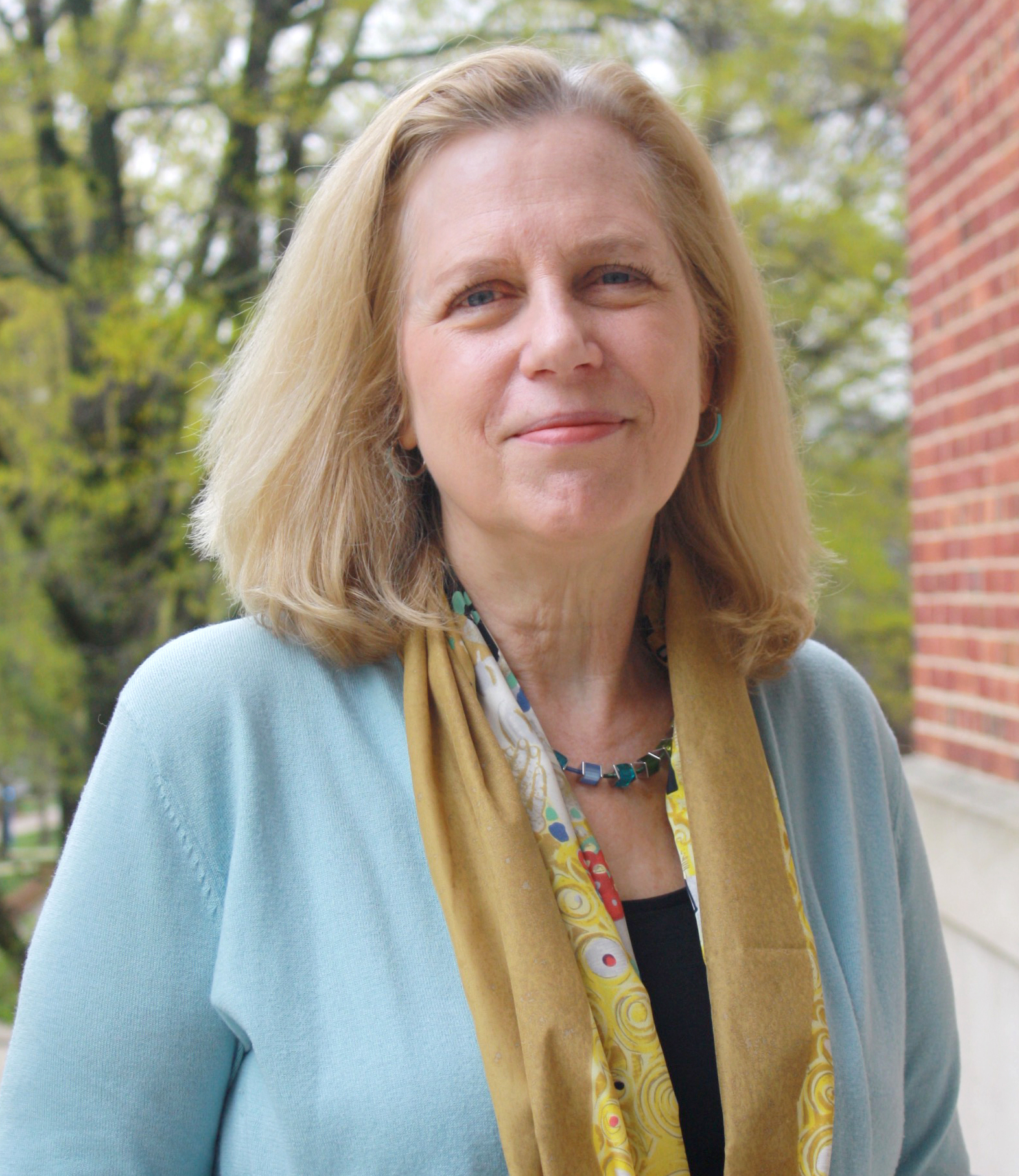 Julie Greene is a historian of United States, transnational, and global labor and immigration. She is the author of The Canal Builders: Making America's Empire at the Panama Canal (Penguin Press, 2009), which received the Organization of American Historians’ James A. Rawley Prize for the best book on the history of race relations. Greene’s recent articles include “Rethinking the Boundaries of Class: Labor History and Theories of Class and Capitalism,” Labor: Studies in Working-Class History 18.2 (2021): 92-112;  “Entangled in Empires: British Antillean Migrations Amidst the World of  the Panama Canal,” in Crossing Empires: Taking U.S. History  into Transimperial Terrain, Kristin Hoganson and Jay Sexton, eds. (Duke University Press,  2020); and  “Bookends to a Gentler Capitalism: Why We are Not Living Through a ‘Second Gilded Age,’” The Journal of the Gilded Age and Progressive Era (Summer 2020);“ “Movable Empire: Labor Migration, U.S. Global Power, and the Remaking of the Americas,”  The Journal of the Gilded Age and Progressive Era (2016); and “The Wages of Empire: Capitalism, Expansionism, and Working-Class Formation,” in Making the Empire Work: Labor and United States Imperialism, Jana Lipman and Daniel Bender, eds. (New York University Press, 2015). She is also author of Pure and Simple Politics: The American Federation of Labor and Political Activism, 1881-1917 (Cambridge, 1998); co-editor, with Leon Fink, of the double issue of Labor: Studies in Working-Class History of the Americas, on “Labor and Empire,” 13.3-4 (December 2016);  co-editor, with Eric Arnesen and Bruce Laurie, of Labor Histories: Class, Politics, and the Diversity of the Working-Class Experience (Illinois, 1998). With Eileen Boris, Joo Cheong Tham, and Heidi Gottfried, Greene is co-editor of the forthcoming Global Labor Migration: New Directions (University of Illinois Press).

Greene is currently working on two book projects. The first, titled Box 25: Into the Archive of Caribbean Workers, explores a set of remarkable memoirs written by canal workers (and held in Box 25 at the Library of Congress) as the starting point for considering migration, power, and silences in history. The second project, titled Movable Empire: Labor Migrations and the Making of U.S. Global Power, 1890-1934, examines the role of labor and migration in the making of the U.S. ‘New Empire’, and spans across the Caribbean, Central America, and onward to Hawaii and the Philippines. This project explores the centrality of migration to the economic expansionism of the U.S. as well as its formal acquisition of empire. Along the way it asks us to rethink both the causal engine of U.S. global power as well as the processes of working-class formation.

Greene’s work has benefitted from several fellowships including  from the National Endowment for the Humanities, the American Council of Learned Societies, and the National Humanities Center. She was founding Reviews Editor in 2004 of Labor: Studies in Working-Class History of the Americas, and continues to serve as an editor of the journal. Labor received the Council of Editors of Learned Journals Award for Best New Journal in 2005. Greene  was the founding co-chair of the Labor and Working-Class History Association and served as its President from 2017 to 2019; previously she served as President of the Society for Historians of the Gilded Age and Progressive Era (2013-2015). Greene is also an Editor of the University of Illinois Press’s Working-Class in American History series, which has been publishing important works since its founding in the 1970s by David Brody, Herbert Gutman, and David Montgomery.

In 2011 Greene and Ira Berlin Co-Founded the Center for Global Migration Studies at the University of Maryland, a center dedicated to generating knowledge of the history and politics of global migrations and U.S. immigration. Greene served as its Director until July 2021. Its recent projects have included building a global network of scholars studying labor migration, and a collaboration with the National Museum of African American History on Making African America, a conference exploring how African diasporic immigration is remaking the African American experience.

Greene has served on the advisory board for several documentary films including The Panama Canal for the series American Experience on PBS, and has written for a range of media outlets on politics, labor, and immigration. She is currently a Distinguished Lecturer for the Organization of American Historians.