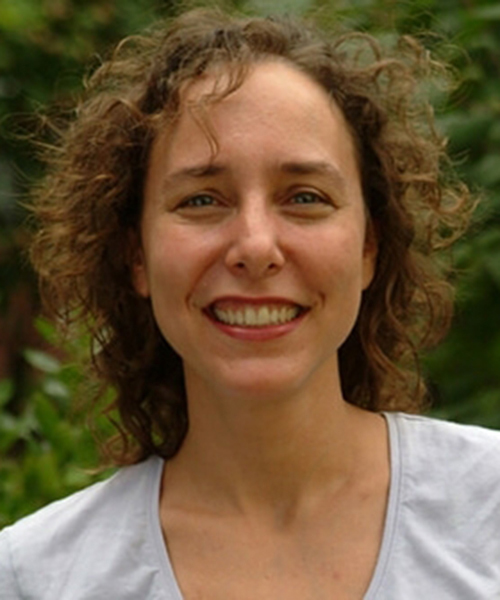 Professor and Director of the Center for Historical Studies, History

Karin Alejandra Rosemblatt is a historian of twentieth-century Latin America. She is interested in the transnational study of gender, race, ethnicity, and class and their relation to policymaking. Rosemblatt’s most recent book is The Science and Politics of Race in Mexico and the United States, 1910-1950 (2018). In this book, she traces the history of the social and human sciences in Mexico and the United States, revealing intricate connections among the development of science, the concept of race, and policies toward indigenous peoples. This book was awarded the 2019 PROSE Award from the Association of American Publishers in the North American/US History category. Rosemblatt is also coeditor of an anthology on Race and Nation in Modern Latin America (2003). Her first book was Gendered Compromises: Political Cultures and the State in Chile, 1920-1950 (2000). This book examined how feminists, socialists, labor activists, social workers, physicians, and political leaders converged around a shared gender ideology and how that ideology shaped labor, health, and welfare policies. The book won the Berkshire Prize for the best first book by a woman historian, awarded by the Berkshire Conference of Women Historians.

Rosemblatt serves on the Board of Editors of the Journal of Women’s History. She has held fellowships from Fulbright and the National Endowment for Humanities and been a fellow at New York University and the Radcliffe Institute for Advanced Study. She is the recipient of a National Science Foundation Scholar Award for her work on race.

Rosemblatt received her PhD from the University of Wisconsin-Madison in 1996. She served as Director of Latin American Studies at Maryland from 2008 to 2013 and previously at Syracuse University, where she taught from 1995 to 2008.

She is the author of many articles, including:

Biennial best article prize, Forum for the History of the Human Sciences

"Other Americas: Transnationalism, the Culture of Poverty, and the Politics of Scholarship in Mexico and the United States." Hispanic American Historical Review 89, no. 4 (November 2009): 603-41.

"'What We Can Reclaim of the Old Values of the Past': Sexual Morality and Politics in Twentieth-Century Chile." Comparative Studies in Society and History 43, no. 1 (January 2001): 149-80.