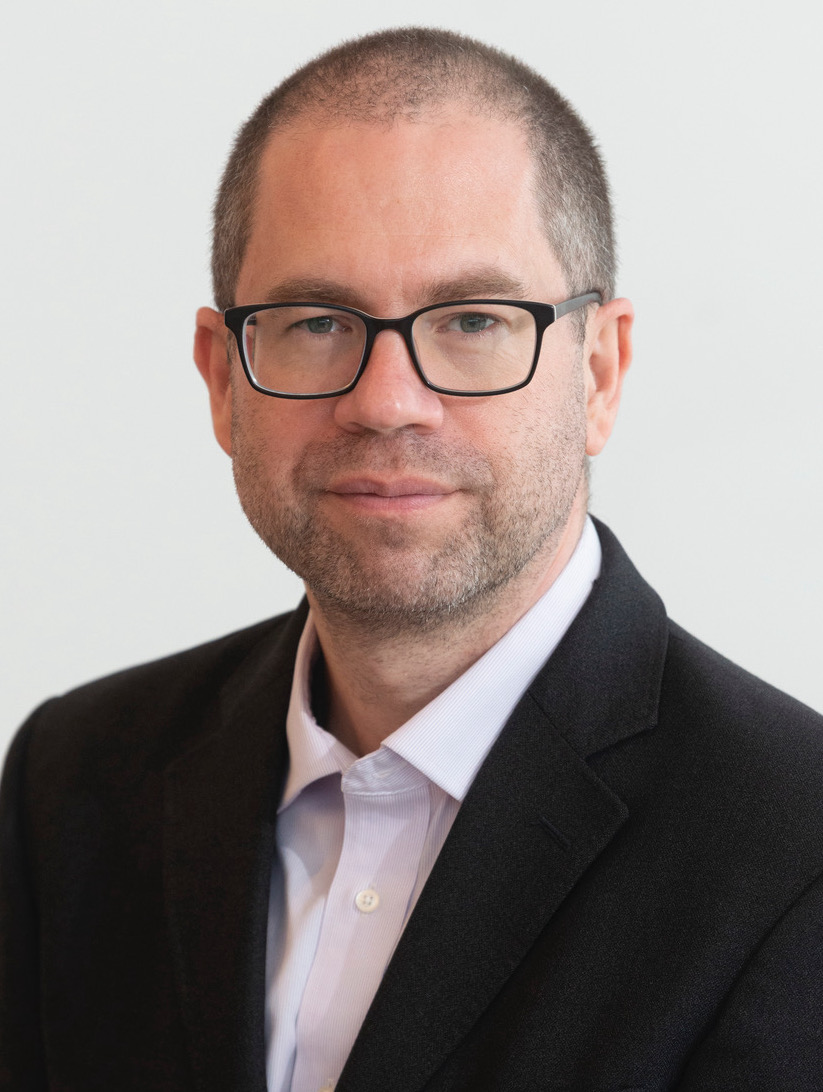 Richard Bell received his PhD from Harvard University and his BA from the University of Cambridge. His research interests focus on American history between 1750 and 1877 and he welcomes enquiries from graduate students working in this period. Visit his website. Download his CV.

Bell’s most recent book is Stolen: Five Free Boys Kidnapped Into Slavery and Their Astonishing Odyssey Home. Published by Simon & Schuster in 2019, it was the recipient of the NEH Public Scholar Award and a finalist for the George Washington Prize and the Harriet Tubman Prize. Stolen is the true story of five boys who were kidnapped in the North and smuggled into slavery in the Deep South—and their daring attempt to escape and bring their captors to justice. In Philadelphia in 1825, these five young, free Black boys fell into the clutches of the most fearsome gang of kidnappers and slavers in the United States. Lured onto a small ship with the promise of food and pay, they were instead met with blindfolds, ropes, and knives. Over four long months, their kidnappers drove them overland into the Cotton Kingdom to be sold as slaves. Determined to resist, the boys formed a tight brotherhood as they struggled to free themselves and find their way home. Their ordeal—an odyssey that took them from the Philadelphia waterfront to the marshes of Mississippi and then onward still—shines a glaring spotlight on the Reverse Underground Railroad, a black-market network of human traffickers and slave traders who stole away thousands of legally free African Americans from their families in order to fuel slavery’s rapid expansion in the decades before the Civil War.

Bell has also published two other books. The first, a monograph titled We Shall Be No More: Suicide and Self-Government in the Newly United States, examines the role that discourse regarding self-destruction played in the cultural formation of the early republic. The second work, Buried Lives: Incarcerated in Early America, a co-edited volume of essays centered on the experience of incarcerated subjects and citizens in early America, is the product of a conference organized at the McNeil Center. He is also the author of a dozen book chapters and journal articles.

Bell is presently an Andrew Carnegie Fellow (2021-2023) has held research fellowships at more than two dozen libraries and institutes. Since coming to College Park in 2006 he has served as the Mellon Fellow in American History at Cambridge University, the National Endowment for the Humanities Fellow at the American Antiquarian Society, a Mayer Fellow at the Huntington Library, a Research Fellow at the Gilder Lehrman Center for the Study of Slavery, Abolition and Resistance at Yale University and as a Resident Fellow at the John W Kluge at the Library of Congress. He is also a frequent lecturer on the C-Span television network and at the Smithsonian Institution.

Bell is the recipient of more than a dozen teaching awards, including the University System of Maryland Board of Regents Faculty Award for Excellence in Teaching, the highest honor for teaching faculty in the Maryland state system. He is also one of the conveners of the Washington Area Early American Seminar, a member of the Board of Trustees of the Maryland Center for History and Culture, an elected member of the Massachusetts Historical Society and the Colonial Society of Massachusetts, and a fellow of the Royal Historical Society. On campus, Bell serves as Chair of the UMD United Kingdom Fellowships Committee and as a member of The 1856 Project. He lives in University Park, MD, with his wife and two daughters.

We Shall Be No More: Suicide and Self-Government in the Newly United States (Cambridge, MA: Harvard University Press, 2012).

“Counterfeit Kin: Kidnappers of Color, the Reverse Underground Railroad, and the Origins of Practical Abolition” Journal of the Early Republic 38, no. 2 (2018), 199-230.

Richard Bell's book, "Stolen: Five Free Boys Kidnapped Into Slavery and Their Astonishing Odyssey Home" tells the gripping and true story about five boys who were kidnapped in the North and smuggled into slavery in the Deep South—and their daring attempt to escape and bring their captors to justice.

Richard Bell Receives 2017 Board Of Regents Faculty Award For Excellence 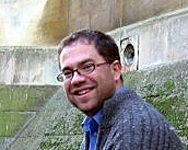