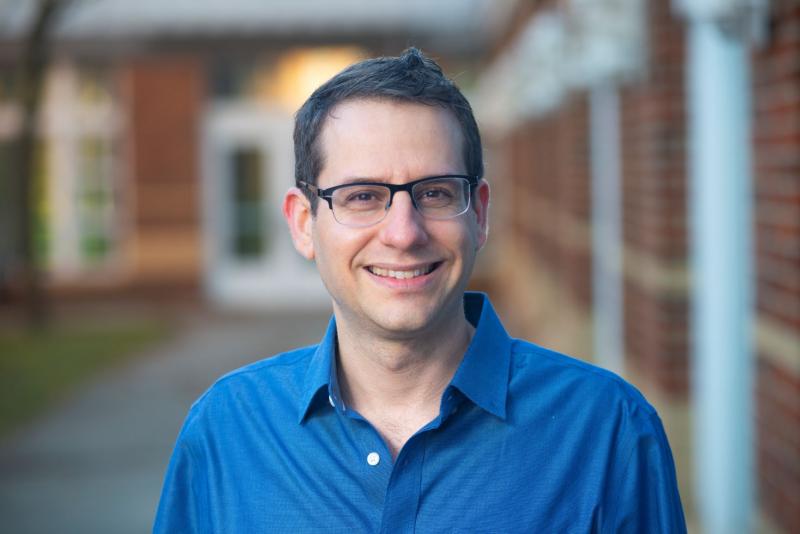 Shay Hazkani is a historian of the modern Middle East, with a particular interest in the social and cultural history of Palestine/Israel, and Middle Eastern Jews. In his research and teaching he focuses on the interactions between elites and non-elites, and how ideas which emanate from elites and state institutions were transformed and subverted as they make their way to the reflections and conduct of ordinary people.

His forthcoming book, Dear Palestine: A Social History of the 1948 War (under contract, Stanford University Press) recasts the 1948 war in Palestine through a socio-cultural history of the conflict’s ordinary actors and its transnational reverberations. The book draws on never-before-used personal letters in Arabic and Hebrew which challenge the war accounts of politicians and generals, whose words continue to shape histories of the conflict. Dear Palestine shows that the stories ordinary people told themselves about the war were far more diverse and complex than the nationalist fervor and unquestioning loyalty to the cause usually imputed to them.

Dr. Hazkani earned his PhD in History and Judaic studies in 2016 from New York University, his Master’s from the Center for Contemporary Arab Studies at Georgetown University ,and his BA in Middle Eastern Studies from Tel Aviv University. His work has been published in the International Journal of Middle East Studies and in Israel Studies Review, and he also publishes historical pieces in the Israel-daily Haaretz.

Dr. Hazkani is involved in the debate on archival declassification policies in Israel. On January 1st 2019, he petitioned the Israeli High Court of Justice together with the Association for Civil Rights in Israel, demanding that the Israeli domestic intelligence service, the Shin Bet, release documents from its archives on the suppression of Mizrahi protest in the 1950s. While the petition is seeking to declassify specific documents, if accepted, it will set a much larger precedent for archival declassification in the Israeli secret services.