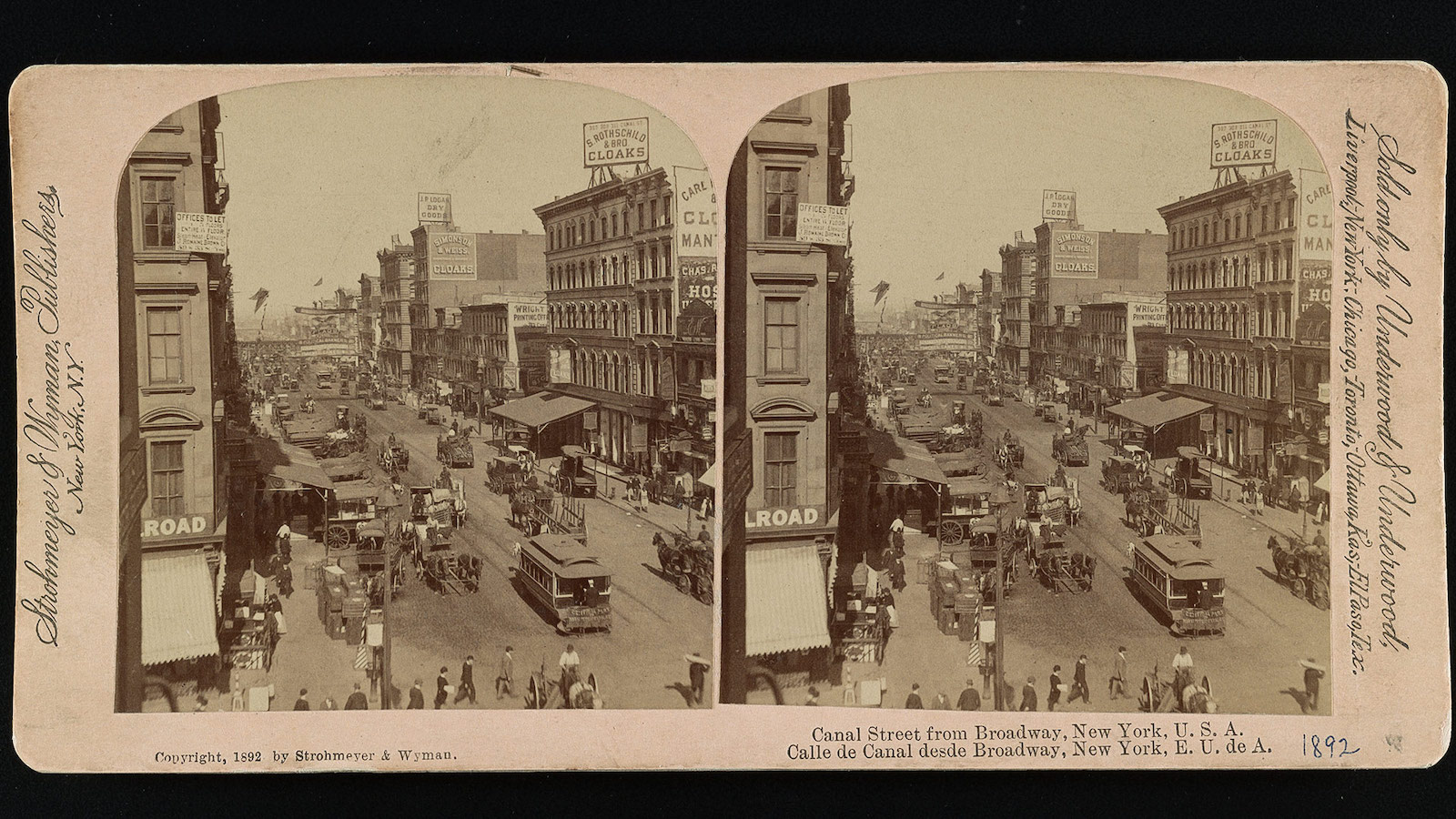 Richard Bell to receive $200,000 to research book on desegregation of public transit in New York City.

University of Maryland Professor of History Richard Bell, an expert of early American history and slavery, abolition and resistance, has been named a 2021 Andrew Carnegie Fellow by the Carnegie Corporation of New York. The philanthropic organization awarded the 26 new fellows $200,000 each to fund significant research and writing in the social sciences and humanities that address important and enduring issues confronting society.

Bell’s stipend will support research for his book, “The First Freedom Riders: Streetcars and Street Fights in Jim Crow New York,” which will tell the story of mid-19th-century Black New Yorkers who campaigned to desegregate public transit with pioneering civil disobedience strategies. 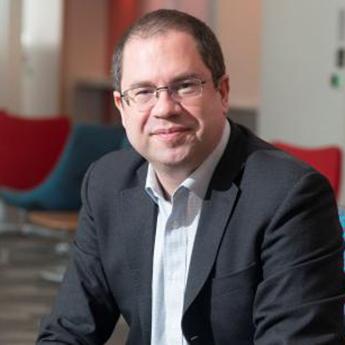 “I’m delighted to receive this funding from the Carnegie Corporation,” Bell said. “Support for humanities research is essential, now more than ever, and, frankly, I’m over the moon to have the resources to pursue my work on this aspect of the freedom struggle in America for the next few years.”

In total, the 26 scholars who make up this year’s class of Carnegie Fellows will focus on research topics including pandemic recovery, climate change, immigration, racial justice and more. They were selected from 311 nominations for the program, started in 2015.

Bell is also the recent recipient of the National Endowment of the Humanities Public Scholar award and has held major research fellowships at Cambridge, Yale and the Library of Congress. He serves as a trustee of the Maryland Center for History and Culture and as a founding member of the University of Maryland’s chapter of the Universities Studying Slavery consortium.

His most recent book, “Stolen: Five Free Boys Kidnapped into Slavery and Their Astonishing Odyssey Home,” was a finalist for the 2020 George Washington Prize and the 2020 Harriet Tubman Prize. “Stolen” shines a glaring spotlight on the Reverse Underground Railroad, a criminal network of human traffickers who stole away thousands of legally free people of color from their families in order to fuel slavery’s rapid expansion in the decades before the Civil War.

A few years ago, Bell stumbled across the story of Elizabeth Jennings, who, in 1854 at age 25, stepped onto a “whites-only” streetcar on Third Avenue, becoming the first among a small army of young Black women and men to fight to forcibly desegregate mass transit in New York City. It was the first successful civil disobedience campaign in U.S. history.

“The First Freedom Riders” argues that the desegregation campaign was unprecedented, radical and highly coordinated. To disrupt and destroy Jim Crow in Gotham City, Black activists developed strategies of civil disobedience—public set-pieces, boycotts, petitions, defense funds and more—that have become the hallmarks of grassroots antiracism protests ever since.

Bonnie Thornton Dill, professor and dean of the College of Arts and Humanities, said Bell’s current project is especially relevant given the heightened focus on racial justice.

"Professor Bell’s scholarship helps us understand the ways in which historical struggles for freedom in America continue to inform current movements,” said Dill. “I am grateful that the Carnegie Corporation will support his work and look forward to the publication of his new book.”

This story appears in Maryland Today.

Top image is an 1892 stereograph showing a streetcar traveling on Canal Street in New York City. Photo courtesy of the Library of Congress.